Bill Belichick hasn’t earned much praise as a general manager over the past few years. Many people have criticized his poor draft choices and Robert Kraft even threw a slight jab about it.

Tom Brady left for his own reasons but the speculation leads to a lack of weapons that surrounded him in New England. Brady’s departure and Super Bowl win followed by Belichick’s 7-9 season created conversation around the legendary quarterback’s weight on the franchise. Was Brady the one holding up this dynasty the entire time?

Belichick’s age (69 years old) and fatigue in the league could be finally catching up to him, which would lead to this extremely hot take by ESPN’s Paul Finebaum. The SEC Network host had some strong words to say about the coach after he drafted Mac Jones with the No. 15 overall pick.

“I am also rather concerned about this rather lazy, ‘Well, Bill Belichick knows what he’s doing.’ Really? Have you guys watched the New England Patriots in the last couple of years? Tom Brady knows what he’s doing. I am not sure Bill Belichick does,” Finebaum said on the Keyshawn, JWill and Zubin Show. “He’s made some dubious coaching hires, starting with his son. And I think he’s made some disastrous draft choices.

“I like Mac Jones a lot, I know I am burying the lead here. I think he is a very good quarterback. Will he be a great NFL quarterback? I have no earthly idea. But don’t confuse the fact that just because Bill Belichick drafts you, and he’s never drafted a quarterback (in the first round) before — big deal. Why did he need to draft a quarterback in the first round before that Mac Jones is automatically going to be the next Peyton Manning.”

He finished his statement with these strong words.

“I see him getting lazy late in his career.”@finebaum with some STRONG comments about Bill Belichick. #KJZ @keyshawn @RealJayWilliams pic.twitter.com/45MkDRWB90

Finebaum went on to The Max Kellerman later on Friday and shared the same sentiment.

“Bill Belichick is not the same coach today that he was back then because he doesn’t have the best player of all time,” Finebaum said. “And as I said about the takes, I think Bill has gotten a little bit lazy — not in terms of working, but in terms of cutting corners. He’s got a son on the staff for the last couple of years. Could his son get a job anywhere else? No. He’s got a defensive coordinator right now that I don’t think is up to NFL standards, and that is what I am talking about.

“I am not saying he should ride off into the sunset and Bob Kraft should throw him out the window. I was just making an observation about the media just automatically assuming that just because Bill Belichick does something, it’s right. If Bill Belichick had been doing what he had been doing previously he wouldn’t have been in the middle of the draft. He would have been at the end of the draft like normal.”

Belichick’s career isn’t seeming to slow down and he has a lot to prove this season — time will tell if Finebaum’s strong comments are true or if Belichick is still the genius we know him to be. 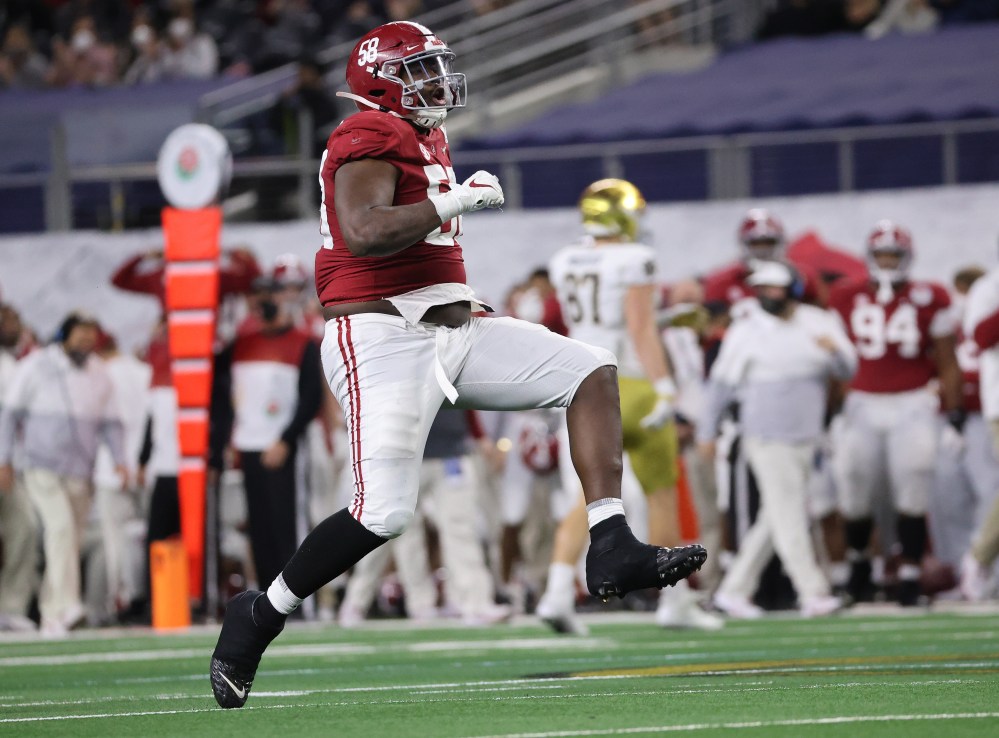