Jones, like all three of the rookie starters at quarterback, came away with a loss, with New England falling 17-16 to the Miami Dolphins. Jones gave the Patriots a chance to win, with a drive in the final three minutes which faltered after running back Damien Harris fumbled on the 9-yard line. The quarterback finished his afternoon completing 29 of 39 passes (74.4%) for 281 yards and a touchdown at 7.2 yards per attempt.

Here’s what Orlovsky liked about the performance.

.@danorlovsky7 on Mac Jones: “He was the best rookie QB in the NFL yesterday. … And it wasn’t even close!”@realrclark25: “He was the best QB on the field yesterday between him and Tua Tagovailoa, and that was also not close!” pic.twitter.com/NKtmQIHHbe

Jones will have a head-to-head matchup with the 2021 second-overall pick in Jets quarterback Zach Wilson. Their Week 2 matchup should be an interesting contest between two rookies who may end up longstanding rivals.

Winners and losers from Patriots’ disappointing defeat vs. the Dolphins in Week 1 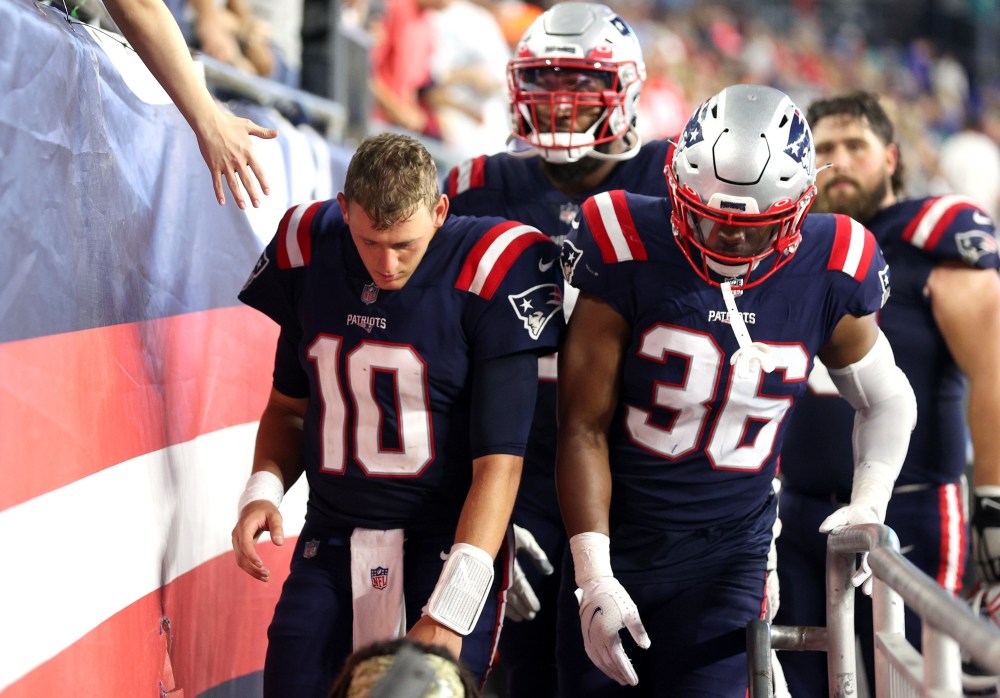