New England Patriots running back Damien Harris (ribs), offensive guard Shaq Mason (abdomen) and cornerback Shaun Wade (concussion) did not participate at practice on Wednesday ahead of the team’s matchup with the Dallas Cowboys in Week 6.

Harris suffered his injury during the second half of the Patriots’ win in Week 5.

Mason, Mills and Perkins did not play due to their injuries in Week 5.

Damien Harris and Shaq Mason were present for practice but did not participate.

9 Patriots were listed as limited. pic.twitter.com/SVuzmEku4G

New England kicks off against the Cowboys at 4:25 p.m. on Sunday. 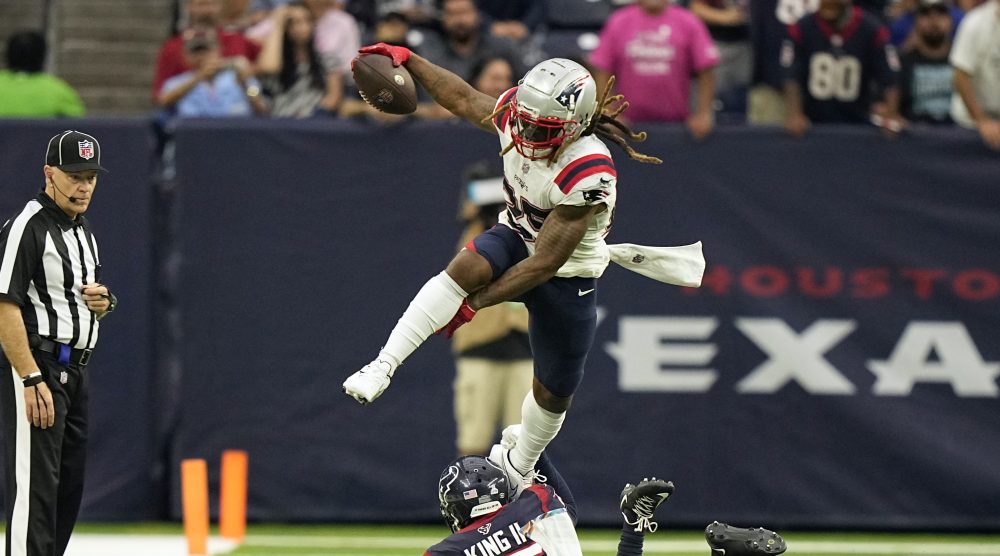