New England Patriots outside linebacker Chase Winovich has had an interesting trajectory with the team, seemingly emerging as one of the top defenders at the start of 2020 before seeing his playing time reduced to a situational role. In midst of that fluctuation, he was spotted arguing on the sideline with coach Bill Belichick.

That led some to wonder whether Winovich might not be clicking with the Patriots’ way of doing things. Winovich cleared that up on Thursday night. He was asked whether he feels he’s competing for his job, and he explained that he didn’t see it that way. And then he strayed off-topic.

In the game until the very end of the third quarter, Winovich played 19 snaps in New England’s 35-0 win over the Philadelphia Eagles in Week 2 of the preseason. He posted two sacks and five tackles, and looked significantly better than the backups that were matching up with him.

Why was he on the field so late in the game? Well, it seems it’s related to the injury which kept him out of training camp and the preseason opener.

“It was good to have Chase back out there, and he got some reps in practice,” Belichick said Friday morning. “Like all of us, we all have a long way to go, and Chase is a little further behind because he missed some time here in training camp and at the end of OTAs. But he’ll work hard, and he’d be able to pick things back up. He’s had some experience. Just keep pushing here through training camp and try to get him caught up.”

12 takeaways from the Patriots’ dominant rout of Eagles in preseason 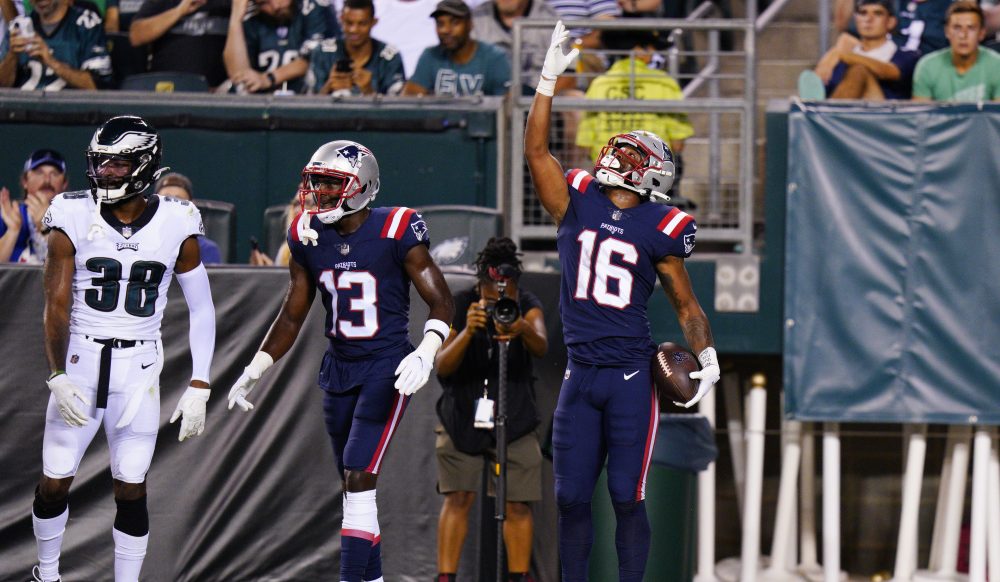