The New England Patriots will be without a massive amount of starters on Sunday against the Houston Texans. They ruled out four of their five starters on the offensive line by Saturday, with Trent Brown on IR, Shaq Mason out with an injury and Isaiah Wynn and Michael Onwenu on the COVID-19/reserve list.

The Patriots will also be without starting cornerback Jalen Mills. He was among an inactive group which included Mason, tight end Devin Asaisi, cornerback Shaun Wade, outside linebacker Ronnie Perkins and running back J.J. Taylor. That means Rhamondre Stevenson will make his return after getting benched for multiple weeks for fumbling in Week 1.

The Patriots kick off against the Texans at 1 p.m. ET on Sunday.

10 burning questions for Patriots-Texans in Week 5 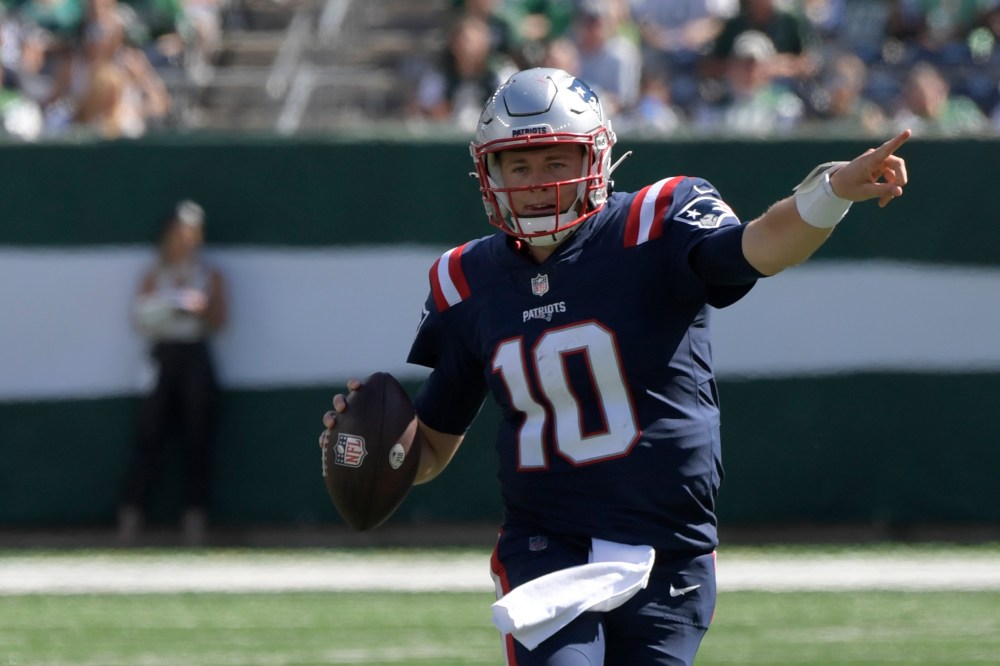