New England Patriots coach Bill Belichick said the team was still undecided on the starting quarterback for Week 1 when they open the season against the Miami Dolphins at Gillette Stadium.

He was asked if he’d made up his mind between quarterbacks Cam Newton and Mac Jones after the team’s preseason finale against the New York Giants on Sunday.

“No, we still have a lot of decisions to make,” Belichick said.

Newton played just 39 snaps in all of the preseason, starting all three games and finishing those three games throwing 14 of 21 (66%) for 162 yards, one touchdown and one interception. The rookie quarterback, Jones was 36 of 52 (69%) for 389 yards and touchdown during his three preseason appearances.

Newton was the Patriots’ starter in 2020 when he had 2,657 passing yards, eight passing touchdowns, 12 rushing touchdowns and 10 interceptions. He re-signed for 2021 on a one-year deal just a month before the team drafted Jones at 15th overall. Both quarterbacks have been impressive during training camp and preseason. Surely, Belichick has a tough decision to make.

11 takeaways from the Patriots’ win over the Giants, with the QB decision looming large 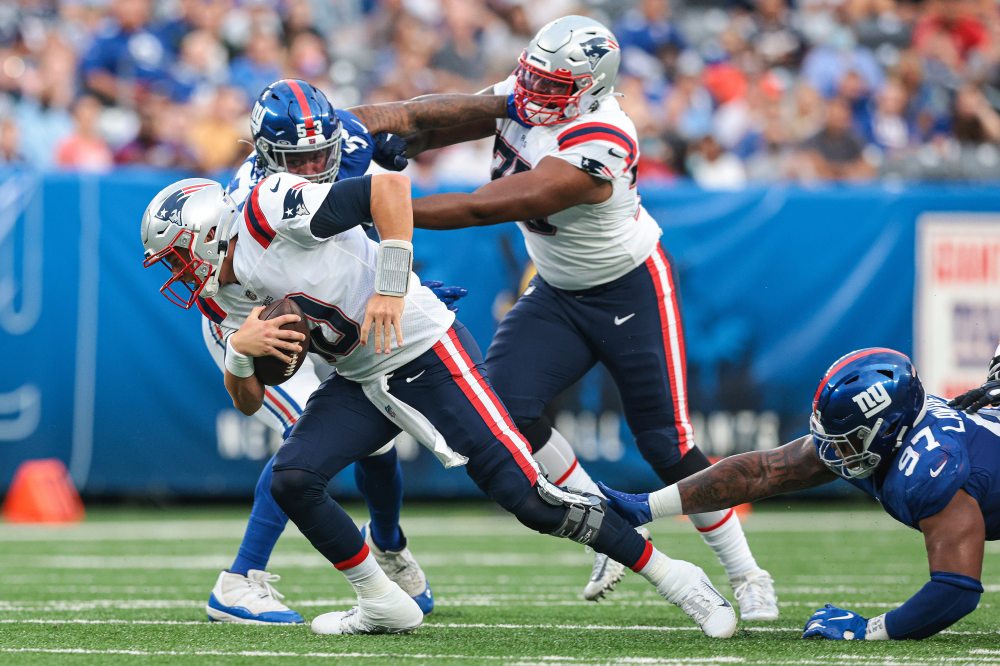