Quinn Nordin was one of the positive talking points from the New England Patriots’ 22-13 win against the Washington Football Team last week.

The undrafted kicker hit 3 of 3 field goals — one of which was with ease from 50 yards out. He went from searching LinkedIn for jobs to replacing Nick Folk as the team’s primary kicker while the veteran is hurt. Fast-forward to the Patriots’ second preseason game and the results weren’t so great.

New England managed to pull away with a 35-0 win against the Philadelphia Eagles, but that didn’t cover up the fact he missed a 36-yard field goal and two extra point attempts. Belichick mentioned consistency last week following Nordin’s excellent performance and he mentioned that same word when evaluating his subpar outing.

“Whenever you go through a player’s performance…either in preseason, or in regular season….there are always plays you’d like to have back,” Belichick said. “I thought Quinn did a good job of bouncing back to finish strong. But we are all working for more consistency, and Quinn will work on that. We always try to improve the three-man team chemistry with snapper, holder and kicker. That group is on the field for a specific purpose, and that is something we will continue to work on.”

The Patriots are big on consistency at the kicker position — Adam Vinatieri and Stephen Gostkowski were rostered during a majority of the two-decade run with Tom Brady. So, the Patriots must be hopeful that Folk will return by the regular season given the fact they haven’t rostered another kicker.

Yes, Quinn Nordin has a big leg, but consistency was the issue at Michigan and seems to be the case now.

Nordin will likely have another chance to prove himself, but it may not be enough.

Winners and losers from the Patriots’ preseason win vs the Eagles 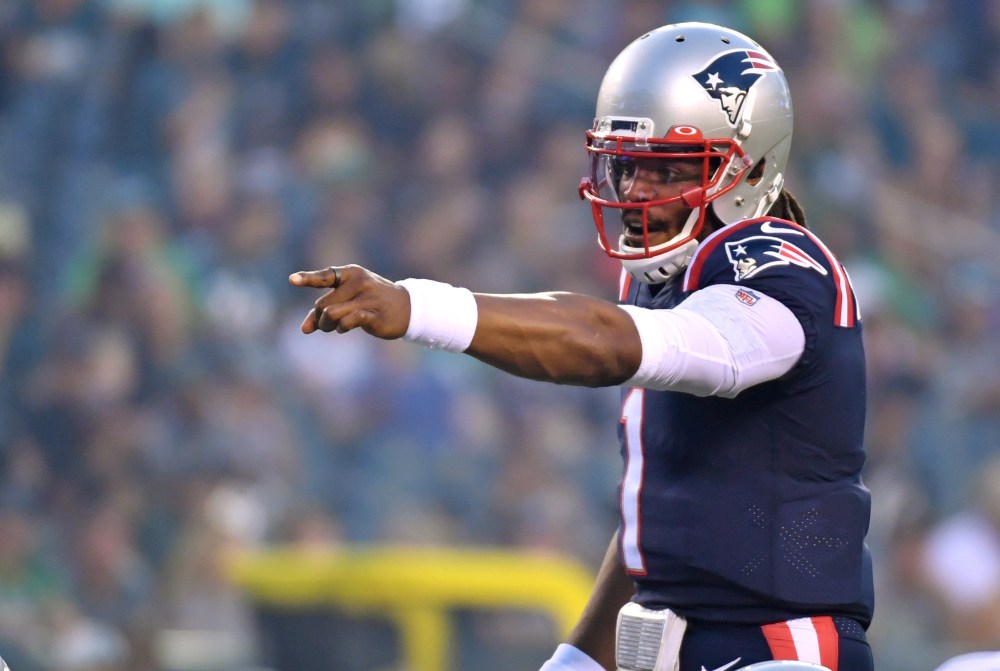