New England Patriots coach Bill Belichick is in peak form this season in his dealings with the media, and he didn’t disappoint in Friday’s press conference heading into Week 5 against the Detroit Lions.

The legendary coach seemingly pushed back on the notion that Matt Patricia was the offensive play-caller for the team. There was an ongoing mystery throughout the offseason and training camp of who would take over the play-calling for former offensive coordinator Josh McDaniels, who left for the Las Vegas Raiders head coaching job.

It was always believed to be a mixture of Patricia and Patriots offensive assistant/quarterbacks coach Joe Judge sharing the play-calling duties, before Patricia actually took over the job.

But the latter may not necessarily be the case. Per the Boston Herald’s Andrew Callahan, the Patriots coach objected to “a description of Matt Patricia as the team’s offensive play-caller.”

Belichick objects to a description of Matt Patricia as the team’s offensive play-caller.

“Should we not call him the offensive play-caller?”

Belichick: “Call it whatever you want.”

“Who is calling offensive plays?”

Are the Patriots still working through their offensive play-calling duties with the joint efforts of Patricia and Judge? Is Belichick himself calling the plays? Or, was the whole press conference remark just another mental gymnastics session by the greatest coach in NFL history?

Mystery and conspiracy lovers should have fun with this one. The case of the mysterious offensive play-caller in New England has now been reopened. 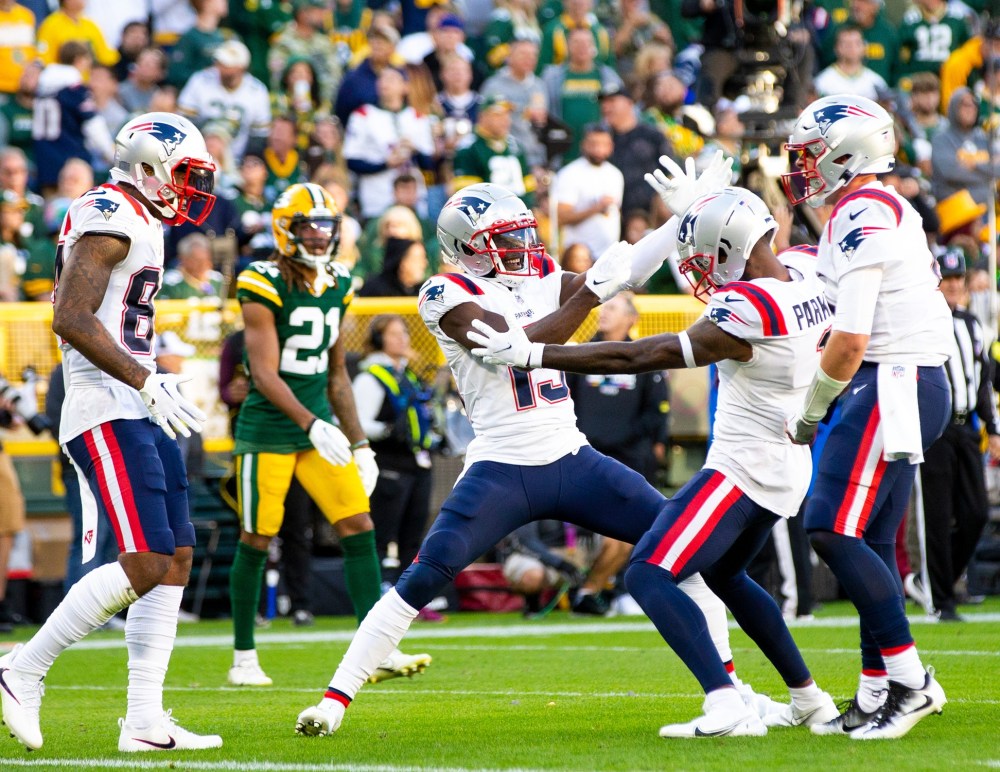