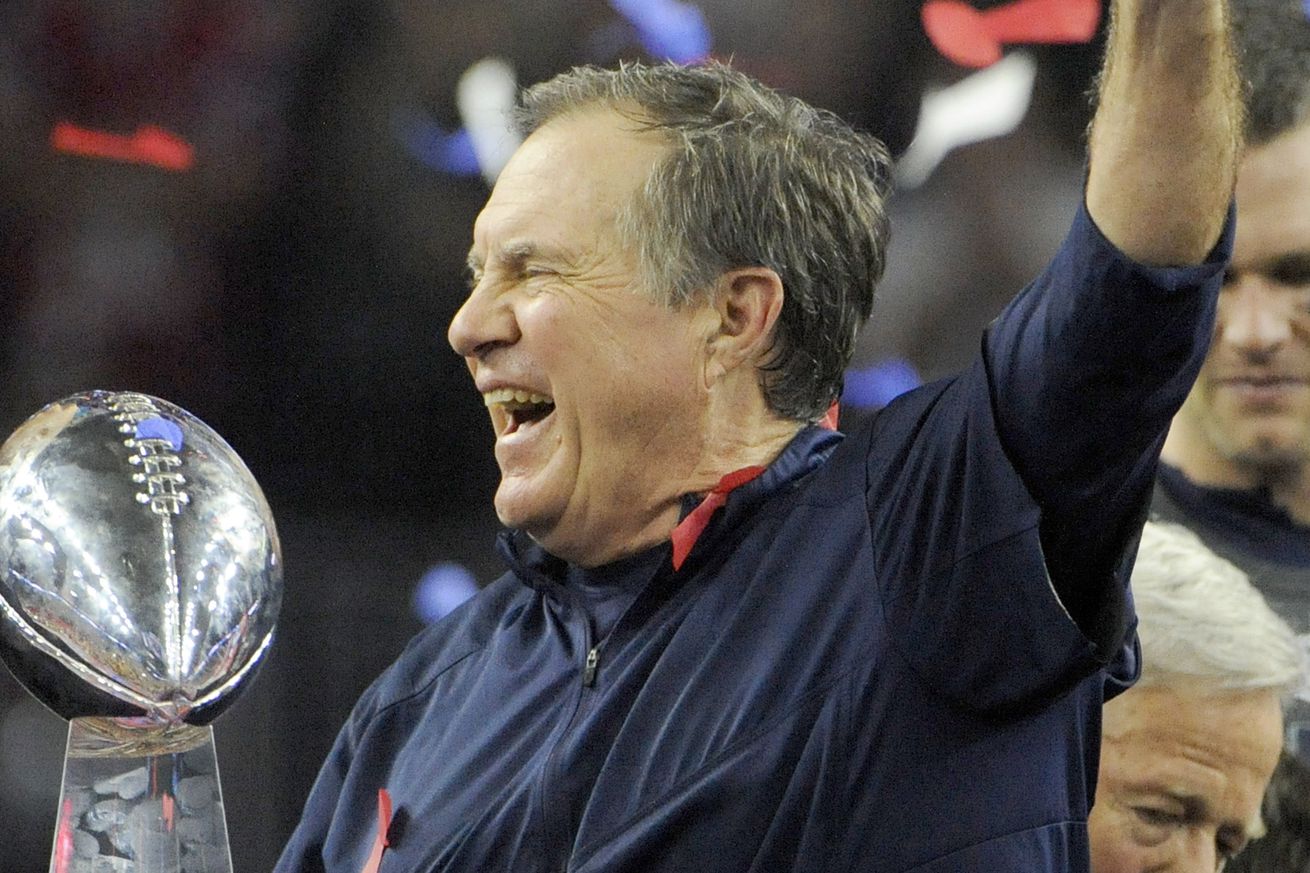 Belichick is getting no love — as usual.

In 2010, Bill Belichick was named the NFL’s Coach of the Year. Since then, he has led the New England Patriots to eight straight AFC Championship Games, five Super Bowl appearances, and three world championships. No other coach in the league has been even close to matching Belichick’s success, but the future Hall of Famer and consensus best coach in football has not won Coach of the Year since his aforementioned 2010 season.

Meanwhile, Bruce Arians and Ron Rivera have won the award twice. Jim Harbaugh, Jason Garrett, Sean McVay and most recently Mike Nagy have also been recognized as the league’s most outstanding coaches over the last eight years. Belichick, on the other hand, has not been honored despite clearly being the best head coach in the NFL in every single season. However, his own success has hurt his case.

The expectations for Belichick are so lofty that he must either accomplish the impossible — a perfect or record-setting regular season — in order to win the award or hope for no other coach to lead his team from a losing record to a somewhat successful campaign. Both can happen as Belichick’s victories in 2007 and 2010 have shown, but the odds appear to be against it given how the last eight seasons went.

In fact, the bookmakers agree that Belichick does not have the best odds of winning despite being the atop the competition: in the latest numbers released by DraftKings Sportsbook, the Patriots’ head coach only comes in tied for third. The Cleveland Browns’ Freddie Kitchens is given the best chances to take home the award, followed by the Indianapolis Colts’ Frank Reich and a four-way tie including Belichick:

Of course, when it comes to Belichick and his approach to the game there is only one trophy that actually matters: the one named after one-time Coach of the Year Vince Lombardi, handed out to the Super Bowl winners. And over the past 25 years, only two coaches to earn the award have actually hoisted the Lombardi Trophy in the same year (Dick Vermeil in 1999; Belichick in 2003).