There are a few reasons why New England Patriots quarterback Bailey Zappe reminds his former coach, Western Kentucky’s Tyson Helton, of Drew Brees when he was coming out of college at Purdue.

They both are on the smaller side, with Zappe, a 2022 fourth-round pick, standing at 6-foot, 215 pounds at the NFL combine. Neither player will wow you with their athleticism or arm strength. But they both have a way of completing passes in ways that have no business of converting.

“Bailey is — coming out of college — kind of Drew Brees-ish. … Bailey has great anticipation. He sees it before it happens. And he has great accuracy, specifically deep ball accuracy. And those two things, you can’t teach.”

Helton added: “He’s got a major ‘it factor’ about him.”

“It factor” is a catch-all phrase that can mean so many things to so many people. For Helton, it has a specific meaning: it’s about telepathy.

“All the really good quarterbacks — they can create,” Helton said. “When things aren’t exactly right, they get you in the right play or they see things that are going to happen and they can kind of tell the future. They see it before it happens. You can watch Bailey early on with what we were doing offensively and he just had a great knack for being able to put the ball in places where you were like, ‘Wow, how did he see that?’ That’s what the good ones are able to do. He’s so smart. Before the ball is even snapped, he knows what’s going to happen.”

Tom Brady does it. Brees did it. Patrick Mahomes can do it without even looking at his intended target.

“You think to yourself: ‘Don’t throw that ball. That’s not going to be there,’” Helton said. “… It just shows you his confidence and his ability to see how things are going to play out. He can make those throws. That’s probably a wild moment there. And

The most recent example for Zappe was on a 75-yard touchdown in the team’s bowl game against Appalachian State. Zappe dropped a ball into double coverage and over the shoulder of an unsuspecting linebacker. The perfectly placed throw sprung his receiver for a long touchdown. After that play, Helton told Zappe on the headset: “Not many guys can make that throw.” Not many have the guts to. It’s the kind of play a coach might tell his quarterback not to throw. So if the signal-caller takes the risk, he better be right.

Zappe got it right a lot at Western Kentucky. He finished his only season as a Hilltopper with 5,967 passing yards and 62 touchdowns, both FBS records. He completed 69.2% of his passes and kept his interception total to 11.

Zappe will join a Patriots quarterback room that’s stocked full of players who have similar qualities. Mac Jones, Brian Hoyer and Jarrett Stidham have never ranked highlight for their arm strength or their athleticism. They’re professional quarterbacks for their advanced understanding of the game.

“The really, really good quarterbacks — they’re like coaches. They’re like offensive coordinators. That’s where their minds are. Bailey is no different,” Helton said. “Bailey would sit in all of our offensive staff meetings with the coaches so that he was hearing the game plan be put together. He would ask questions. He’s the only guy that’s allowed to do that, because No. 1 he’s responsible enough, and No. 2 he knows how to separate the roles between player and coach.”

A closer look at the Patriots’ 2022 draft picks: Everything you need to know 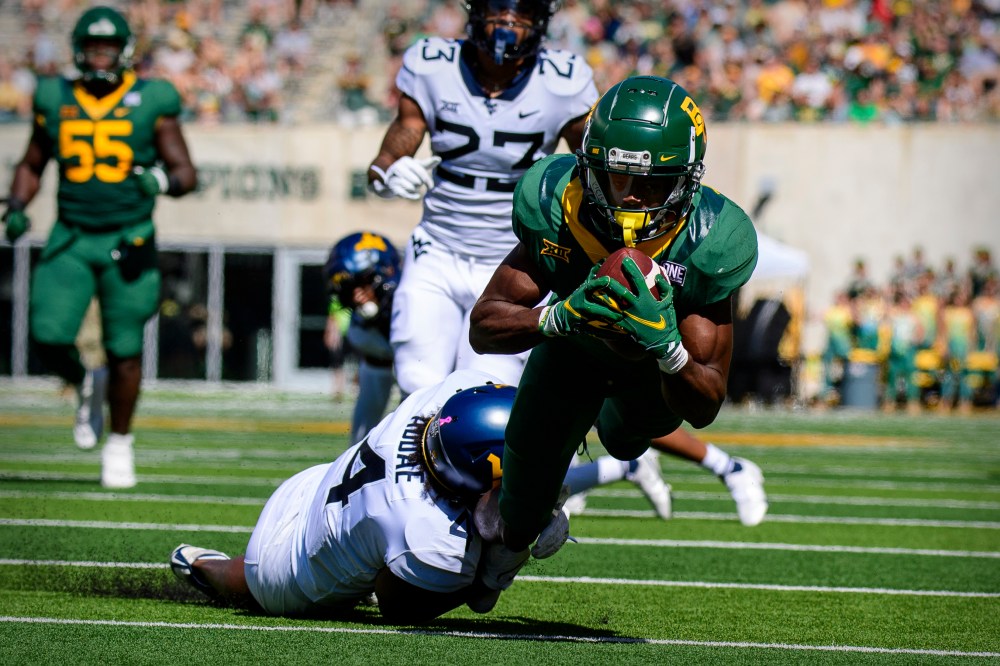