Cam Newton’s release from the New England Patriots was a surprise to many.

The 32-year-old was the Patriots’ starter in all three preseason games as he went head-to-head with Mac Jones in a quarterback battle. Despite the fact that Jones had an excellent preseason, Newton’s services still appeared to be valuable based off his knowledge and experience with the team.

ESPN’s Louis Riddick said what many people were thinking — Bill Belichick was cold-blooded with the decision. Former Patriots cornerback Asante Samuel agreed with that sentiment, and even took it a step further.

Samuel began by saying that Belichick ‘never surprises’ him.

He followed up and said Belichick “is just another coach” without having Tom Brady on the roster over the past two decades.

Cold blooded is a understatement! But without Brady he is just another coach in my opinion https://t.co/FvNocsC2UF

At the end of the day, he believes Jones will do great — but there was still a caveat in that statement that was directed toward Belichick.

I think Mac Jones will do great. Drafting good players to put around him will be the question

The decision wasn’t popular to many people surrounding the league, but it was just another business decision by Belichick. 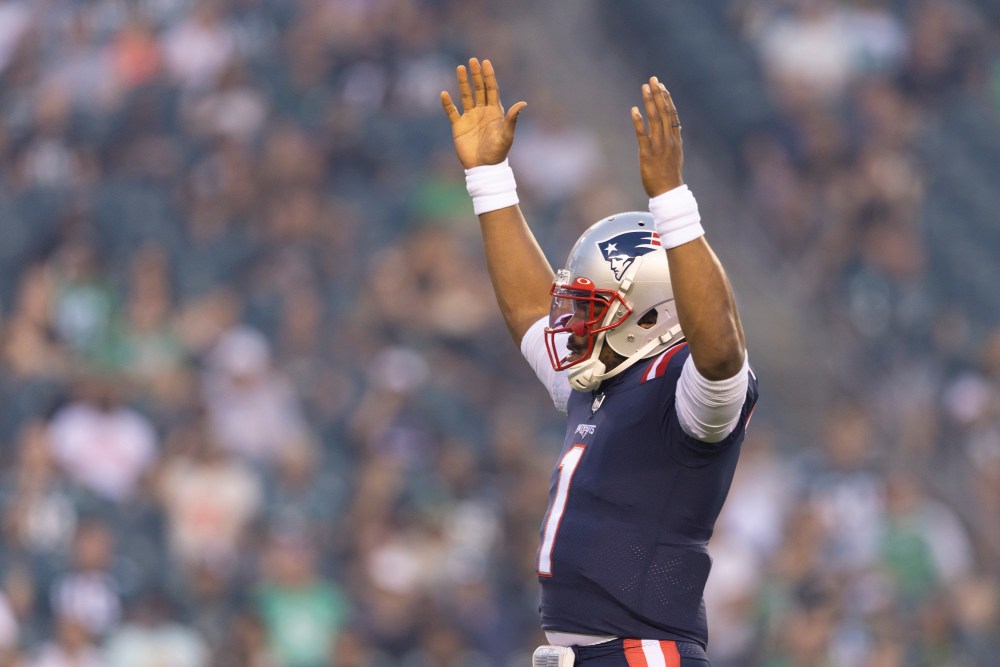