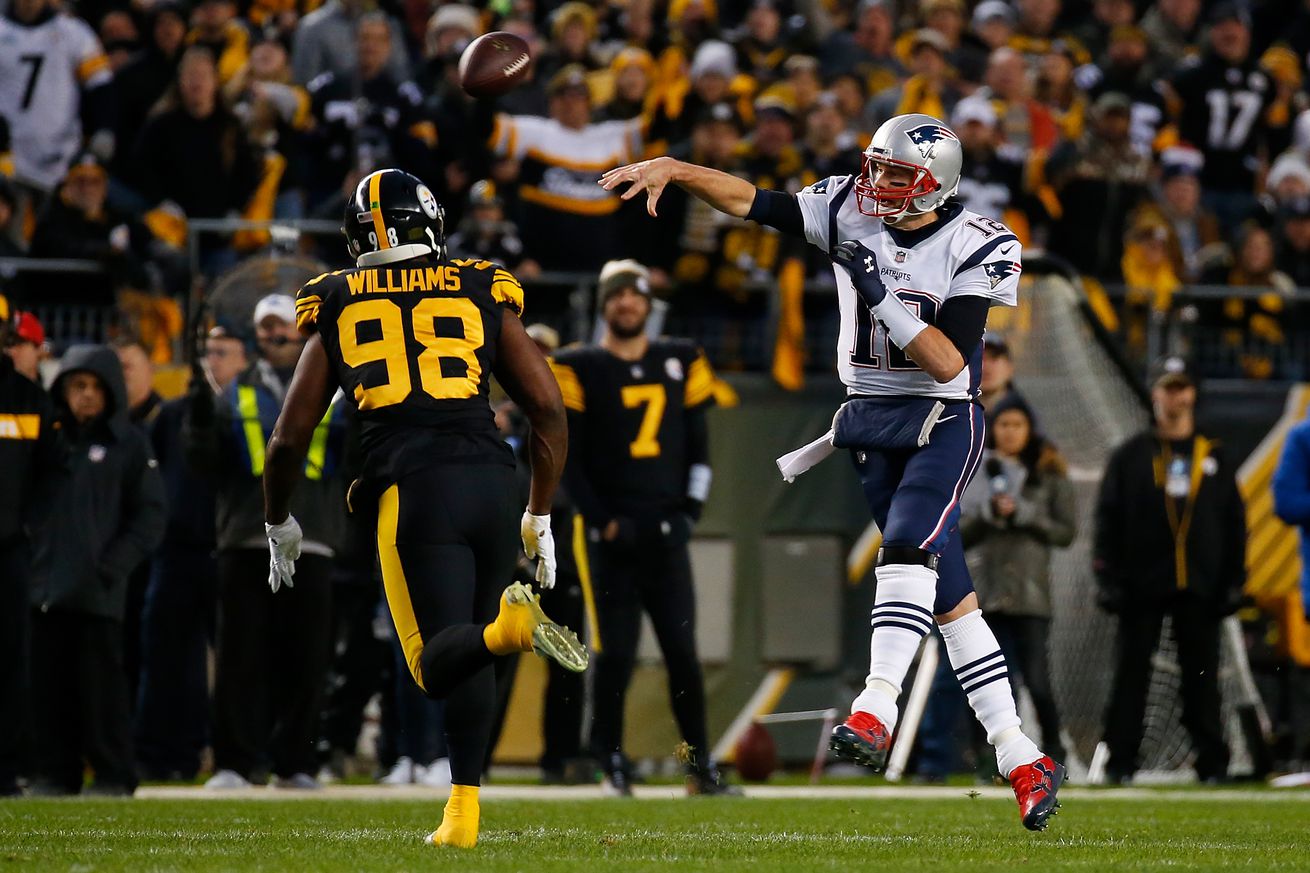 The Patriots are expected to start the season with a win.

The New England Patriots have opened as 6-point favorites over the Pittsburgh Steelers, according to Westgate SuperBook. The over/under is set at 53, suggesting a 29.5-23.5 Patriots victory.

This game will be the Patriots’ third season-opener as reigning champion since the 2015 season, but the first time the game will be played on Sunday Night instead of on Thursday Night.

Do you think the Patriots can cover the spread?