Yet again, Boston Celtics fans find themselves in the conversation of another player reported to be mulling a trade request with rumbles regarding Washington Wizards star Bradley Beal surfacing. And with the likely ask of a competitive bid not certain to leave a team better than when they started, fans of the Celtics may be starting to wonder whether a big move is realistically in the cards for this offseason.

While there are certainly ways that could happen even with Beal that could actually make sense for the team to consider, it’d require a lot to line up in Boston’s favor, and not just needing Beal trying to force the issue.

In a recent episode of the CLNS Media podcast “Celtics Beat,” guest Brian Robb of MassLive and “Winning Plays” podcast fame talks with hosts Adam Kaufman and Evan Valenti on whether such a blockbuster deal is a realistic outcome this summer, among a host of related issues.

Watch or listen to the pod in the video embedded above to try and make some sense of the recurring cycle of news hinting at — but yet to promise — the potential for a major Celtics deal this offseason. 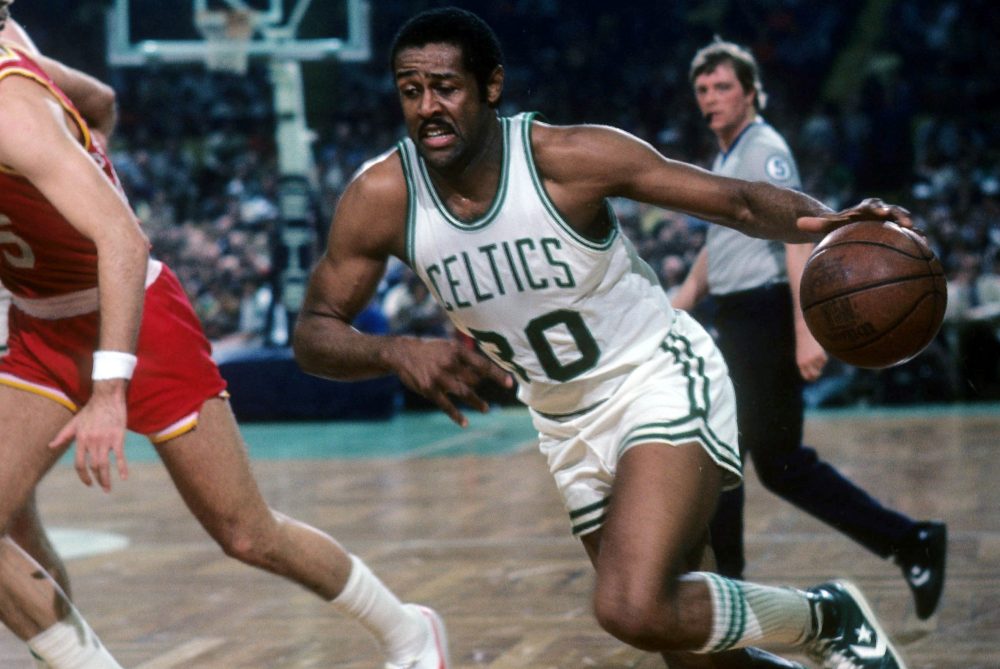