With three wins to their name over the course of the last week, the Boston Celtics look like a team that could be turning around a rough first half of their season, but they have fooled us before with a three-game winning streak only to follow it up with back-to-back losses that erase all of the good vibes such a run can help create.

Have the Celtics found some solid ground on which to build? Or are there still some fundamental issues with the team’s roster construction, rotations, or style of play that need work in the weeks leading up to the 2022 NBA trade deadline?

The team will find out soon enough with tilts against the Philadelphia 76ers and Chicago Bulls, two teams above the Celtics in the surprisingly robust Eastern Conference pecking order at present that are as well-positioned as any team in the league to hand Boston yet another pair of losses if their play is anything less than top-notch.

Watch the clip embedded above to see the hosts of the CLNS Media podcast “The A-List” Kwani A. Lunis and A. Sherrod Blakely talk with guest Gary Washburn of the Boston Globe about the state of the Celtics at the halfway point of the season.

WATCH: What is the lay of the land for the Boston Celtics’ 2022 trade deadline?

‘It makes everything a lot easier’ when Jayson Tatum, Jaylen Brown are in attack mode, says Boston coach Ime Udoka 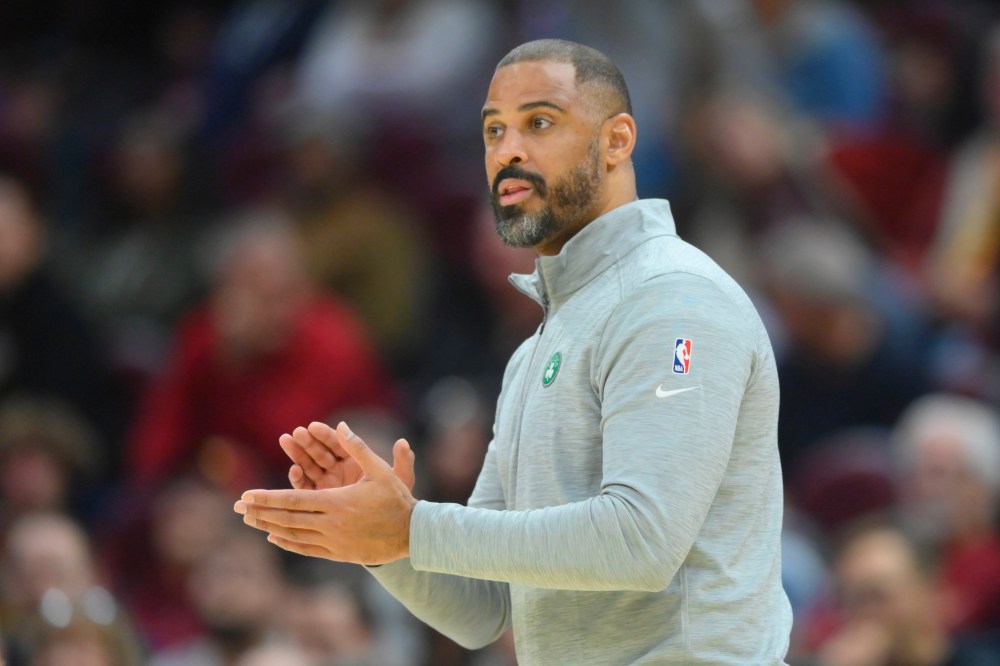 Celtics at Pacers: Boston dominates Indiana on the road, win 119 – 100 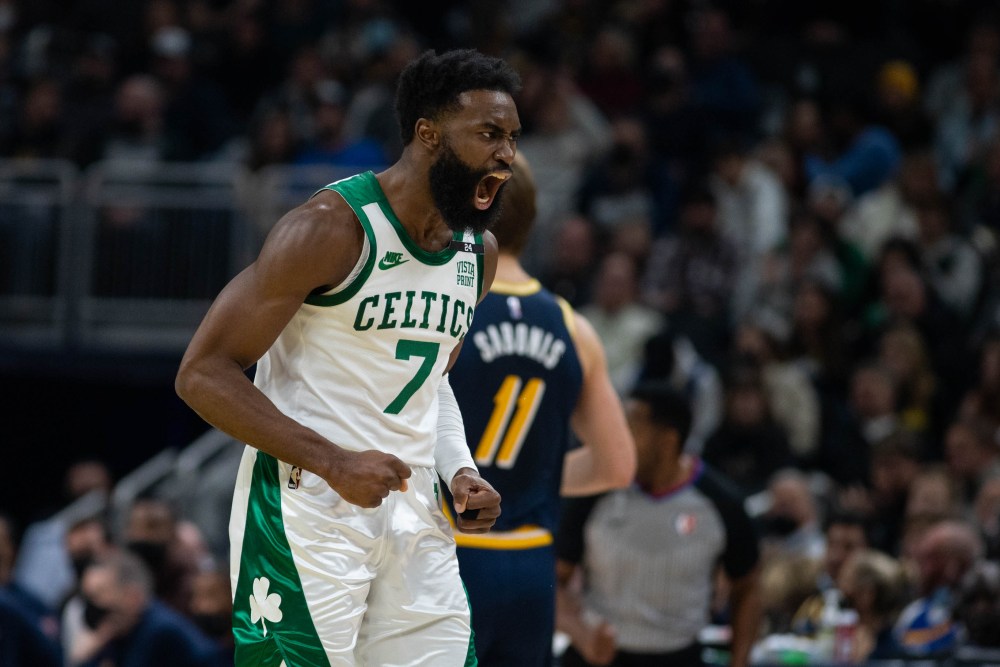