Veteran Boston Celtics point guard Marcus Smart had a bit of an off-year in 2020-21 due in part to a calf injury sustained midway through the season, missing out on making an All-Defensive team for the first time in three seasons.

Can the Flower Mound native have a bounce-back season in 2021-22 with a lighter load on the offensive end of the ball and more help on a roster designed to maximize the team’s defensive capabilities?  And what is the ceiling for this team next season anyhow? Can new head coach Ime Udoka win coach of the year? Is there a world where Boston could win it all?

Join the hosts of the CLNS Media “A-List” podcast A. Sherrod Blakeley and Kwani A. Lunis as they break down the chances this team has in a number of areas heading into the coming NBA season.

Report: Some unvaccinated players will be barred from playing home games per new guidelines

WATCH: How will Brad Stevens do with the pressure of the trade deadline?

How many Boston Celtics are in the Naismith Memorial Hall of Fame? 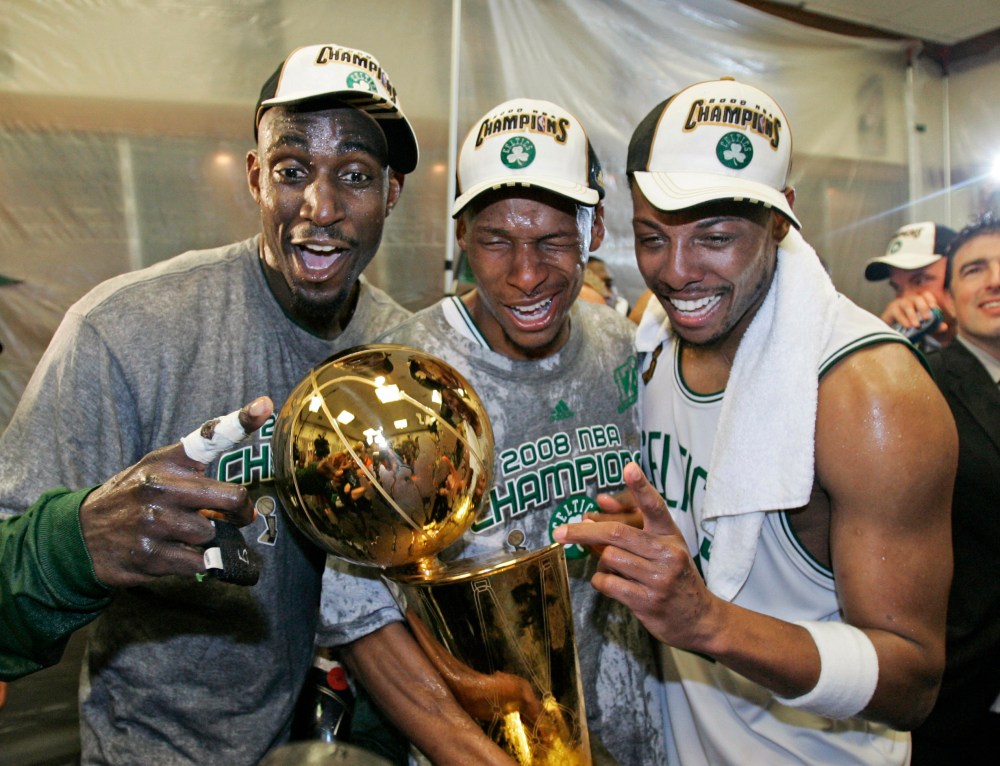