Is Boston Celtics head coach Brad Stevens struggling to lead his team this season, or is it something deeper affecting his team’s up-and-down play?

In seasons with considerably less talent, he’s pulled a much higher level of play out his roster than he has this season, but at least so far in 2020-21 the former Butler head coach has not been able to get a team expected to be in the mix to contend for a title much above .500. How much of the blame should fall on his shoulders, if any? For the first time, fans are highly critical of the Celtics coach, some even going as far to call for his ouster.

Is this reactionary, or the right way to think about what’s happened with the Celtics this season?

Hosts of the CLNS Media podcast t”the A-List” Kwani A. Lewis and A. Sherrod Blakely are joined by journalist Rick Brunell, and tackle these questions about the Boston head coach in a recent episode.

Give it a listen and see how your feelings match up with theirs in the video embedded above. 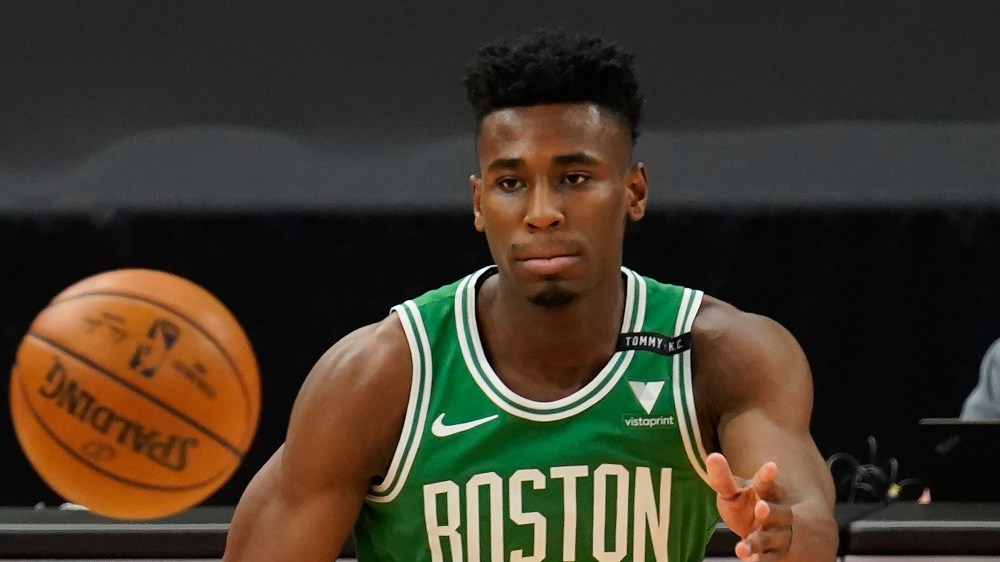