The Boston Celtics are by all accounts a much deeper team than they were last season after loading up on some veteran talent in the offseason. And while they definitely needed to (and did) cull some of the less-promising players from the roster for the 2021-22 NBA season, they also needed to make sure they had a plan in place to develop the young talent still with the team.

So far this season, new head coach Ime Udoka has been leaning heavily on the veterans, with the younger players save for Romeo Langford mostly getting inconsistent — if any — playing time while little use gets made of the Maine Celtics at the G League level apart from the two way players, Langford and center Bruno Caboclo.

Will the Celtics’ youth movement ever make the leap to solid rotation players or better? Do they have enough runway in place to do it? And what needs to change to maximize their potential for the team moving forward?

The hosts of the CLNS Media podcast “The Garden Report” explored this topic on their most recent podcast — watch the video embedded above to hear their take on this issue.

WATCH: What should we make of the Boston Celtics’ season so far? 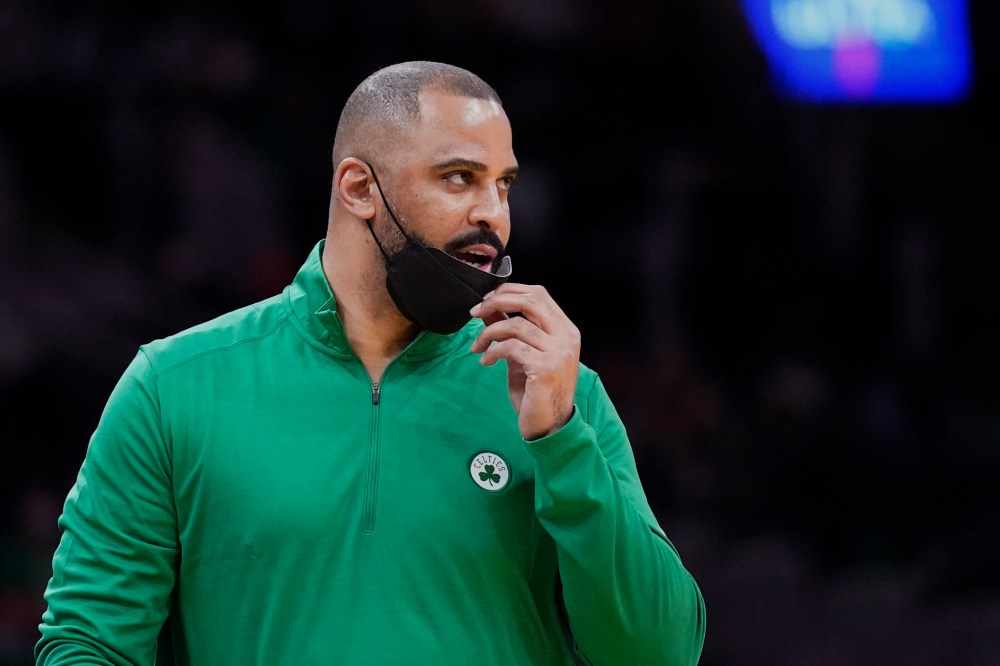 Celtics at Cavs: Boston grinds out a 98 – 92 win on the road with defense, tenacity 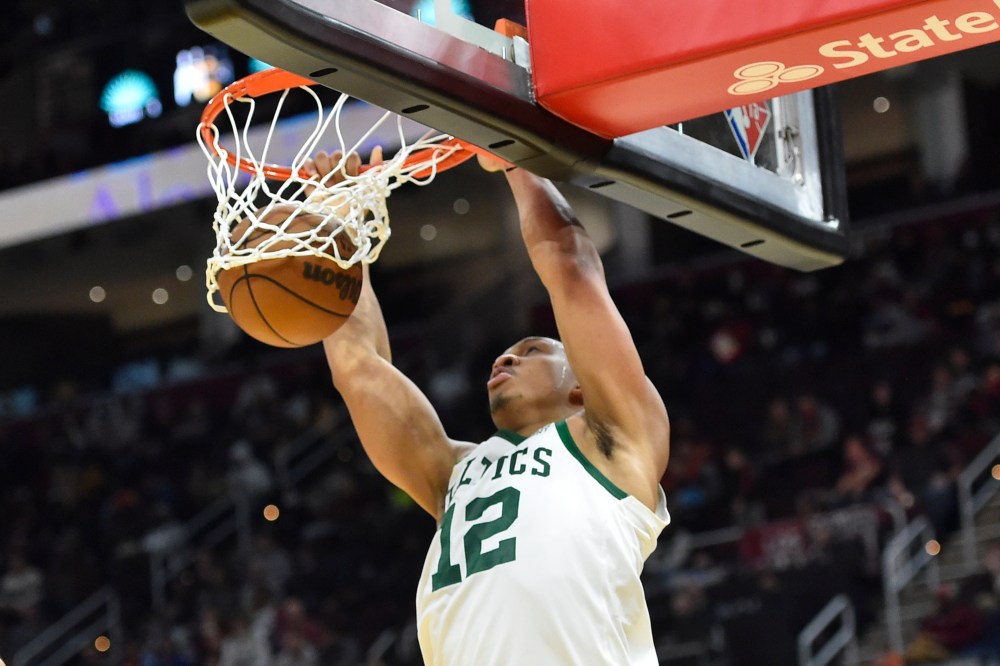