Could the Boston Celtics be about to make a major move on the trade market for Washington Wizards All-NBA guard Bradley Beal? Or will the team look much the same as it does now when opening night rolls around in October, at least as far as star power is concerned?

On an episode of the NBA Boston Sports podcast “Celtics Talk” hosted by Chris Forsberg with special guest Chris Miller, the resident Wizards insider from NBC Sports Washington, this topic that has been dominating the Celtics media sphere was the focus, with plenty of talk on just how realistic seeing the Wizards star in green and white really is.

If you want to get some intel on this rapidly developing situation that reaches across the franchise fandom divide for some relatively unbiased takes, this is the podcast for you.

Watch or listen to the video above to hear about where Boston stands in a potential Bradley Beal trade request scenario. 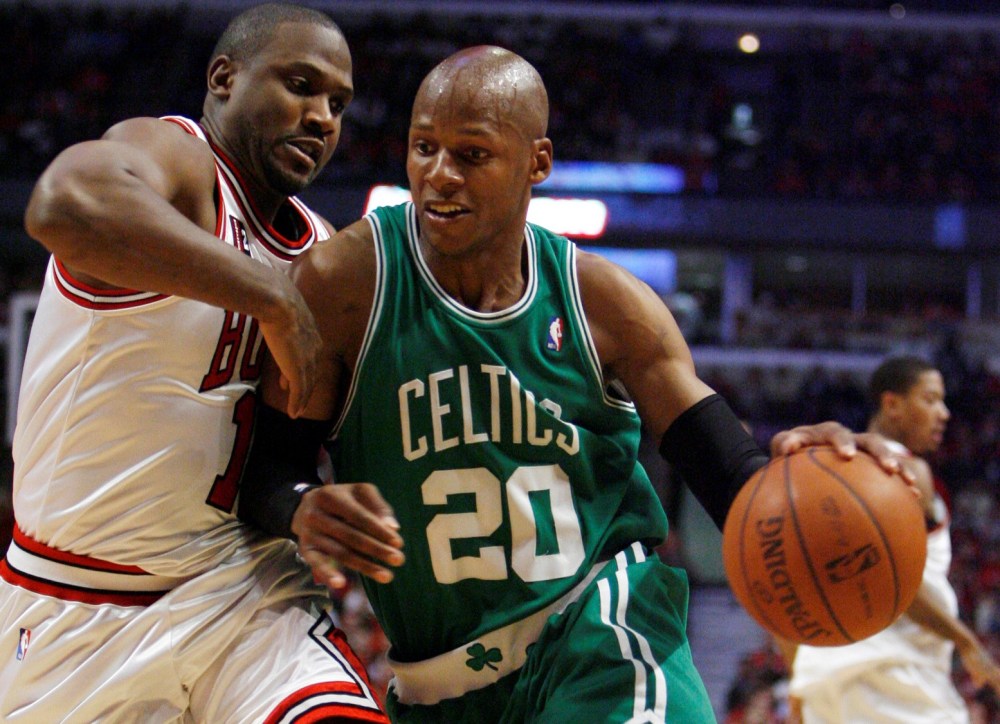