Despite the fact — or perhaps because of it — that veteran Boston Celtics point guard Dennis Schroder chose to sign with the Celtics on a one-year, prove-it deal for the team’s mini-mid level exception (MLE), there have been plenty of voices among fans and analysts alike pondering whether the German floor general can excel for Boston. Particularly given his likely desire to make back some of the money he ended up missing out on in free agency.

Since the signing however, Schroder has been saying all the right things, going out of his way to support his new teammates off the court, and has meshed fairly well on the court in the sole game he’s been able to take the court for in the Celtics’ slate of preseason games.

What are our early impressions of Schroder with the team? That’s the question asked and answered on the latest episode of the CLNS Media podcast “Celtics Beat,” with hosts Adam Kaufman and Evan Valenti linking up with guest Jeff Goodman of the “Goodman and Ryan” podcast to talk all things Celtics.

Check out the clip embedded above to get a feel for how these three are parsing the performance of the Braunschweig native’s fit so far.

Every player in Boston Celtics history who wore No. 6 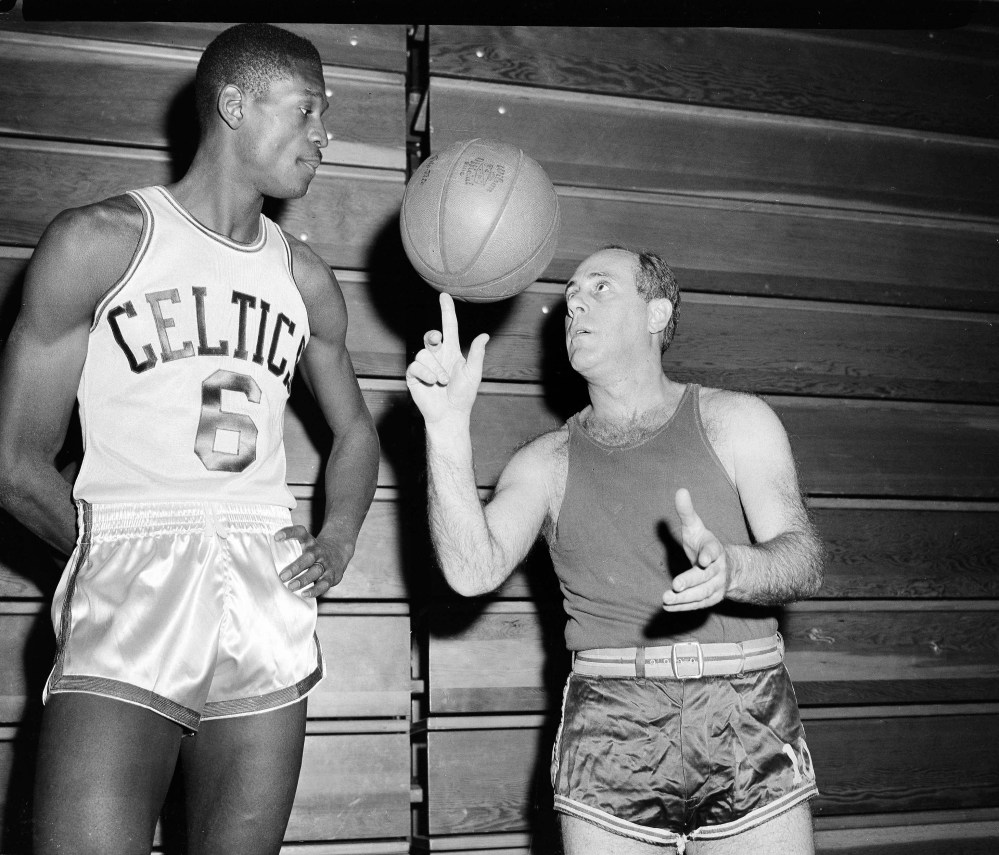