Iconic Hall of Fame Boston Celtics small forward Larry Bird was widely known as one of the most lethal opponents in the NBA of his era, and it is because of the versatile abilities he brought to the game despite not possessing particularly exceptional athleticism.

The Hick from French Lick could kill you with his 3-point shooting, his fade-away, or his passing, break your spirit with his legendary trash talk, and out-hustle you on both ends of the court as just a handful of the aspects of elite basketball he brought to the table that made him such a complete player.

To get a better idea for younger Celtics fans about what made Larry Legend such an amazing player, or for us older fans to wax nostalgic about, check out the video embedded below to see a clip from the CLNS Media podcast “Basketball Time Machine” that dives into the seven ways Larry Bird could kill his opponents on the court.

Will 2021-22 finally be Timelord’s time to shine? Former assistant coach Jerome Allen is a believer 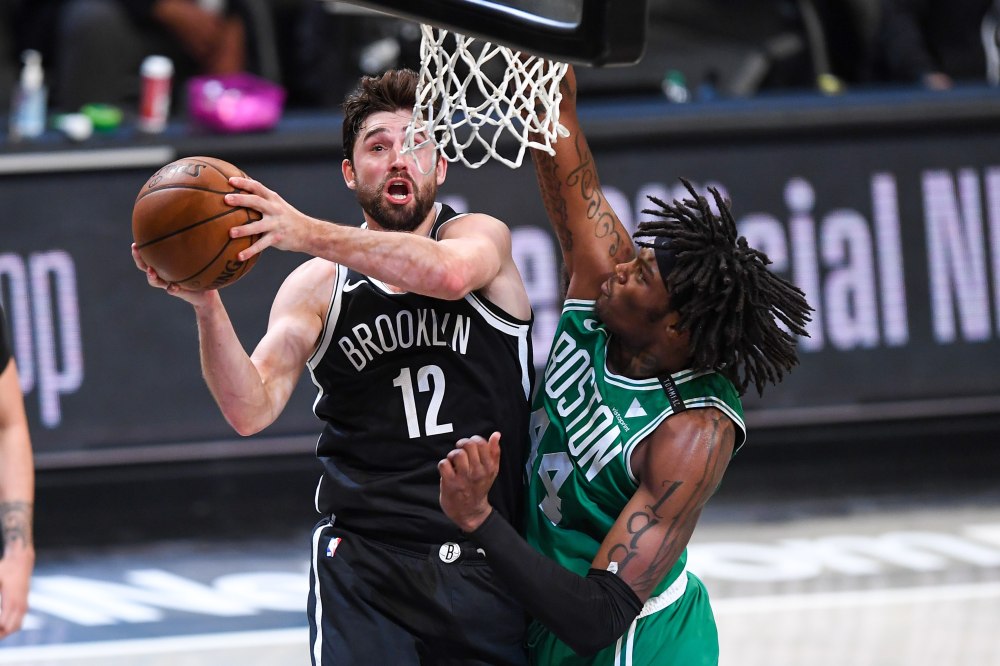