The Boston Celtics got in a rare in-season practice at the Auerbach Center in Waltham, Massachusetts on Tuesday morning with an also-rare back-to-back set of days without a game to play in the overburdened (and soon to end) 2020-21 regular season.

And with the 2021 NBA Playoffs looming just seven games away, it’s at exactly the moment players like Evan Fournier, Aaron Nesmith, Luke Kornet and Jabari Parker need for a chance to maximize their fit with the Celtics heading into the postseason. Team President Danny Ainge can be seen in this video of the team’s newest members putting in the work to get up to speed on what they need to know as the regular season winds down.

While the trade deadline might be over a month in the past, the Celtics have had precious little opportunity to get their new guys fully integrated.

Watch the video of their practice courtesy of CLNS Media as we wait for Boston to get back in action against the Orlando Magic this Wednesday. 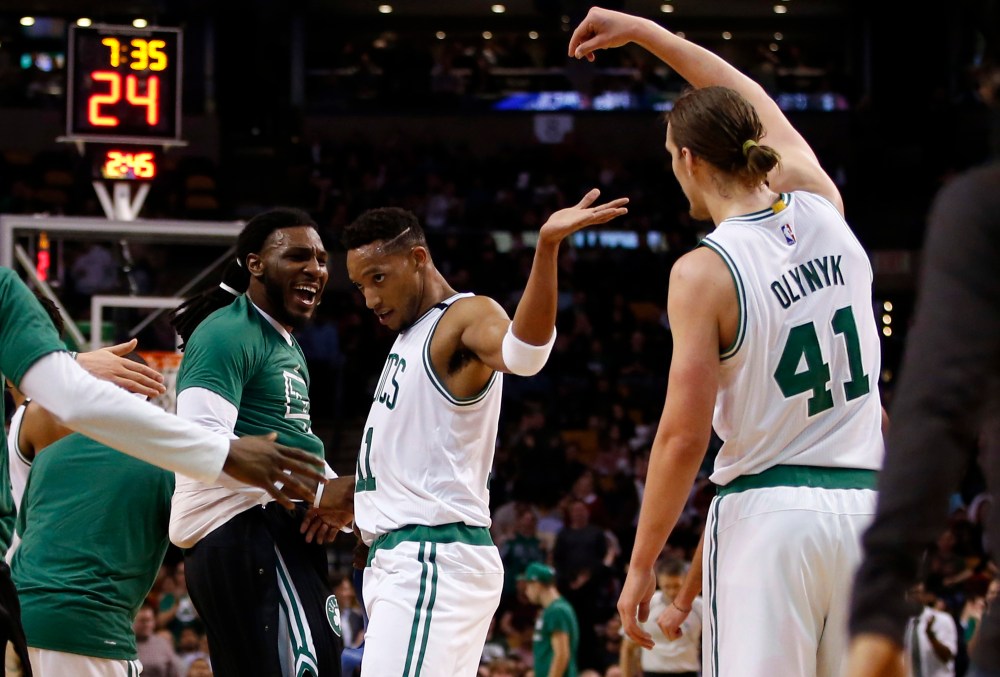