First-year floor general Payton Pritchard hit the rookie wall midway through his rookie campaign, the wind seeming to come out of his sails after an injury disrupted a hot start to his first season in the league.

But since the start of last month, the Oregon product has been back on the upswing with increasingly solid outings that saw him log a career high of 28 points on the 27th of the month. Over the 16 games he appeared in in April, 2021, the West Linn native averaged 8.4 points, 2.4 rebounds and 1.6 assists across 18.7 minutes per game.

Watch the video embedded above produced by Tomasz Kordylewski to see his best plays from April yourself.

Despite it being his sole season as a pro, Pritchard has quickly earned the trust of head coach Brad Stevens, and this video does a great job of showing why that is.

WATCH: The best of Celtics wing Romeo Langford in the month of April, 2021 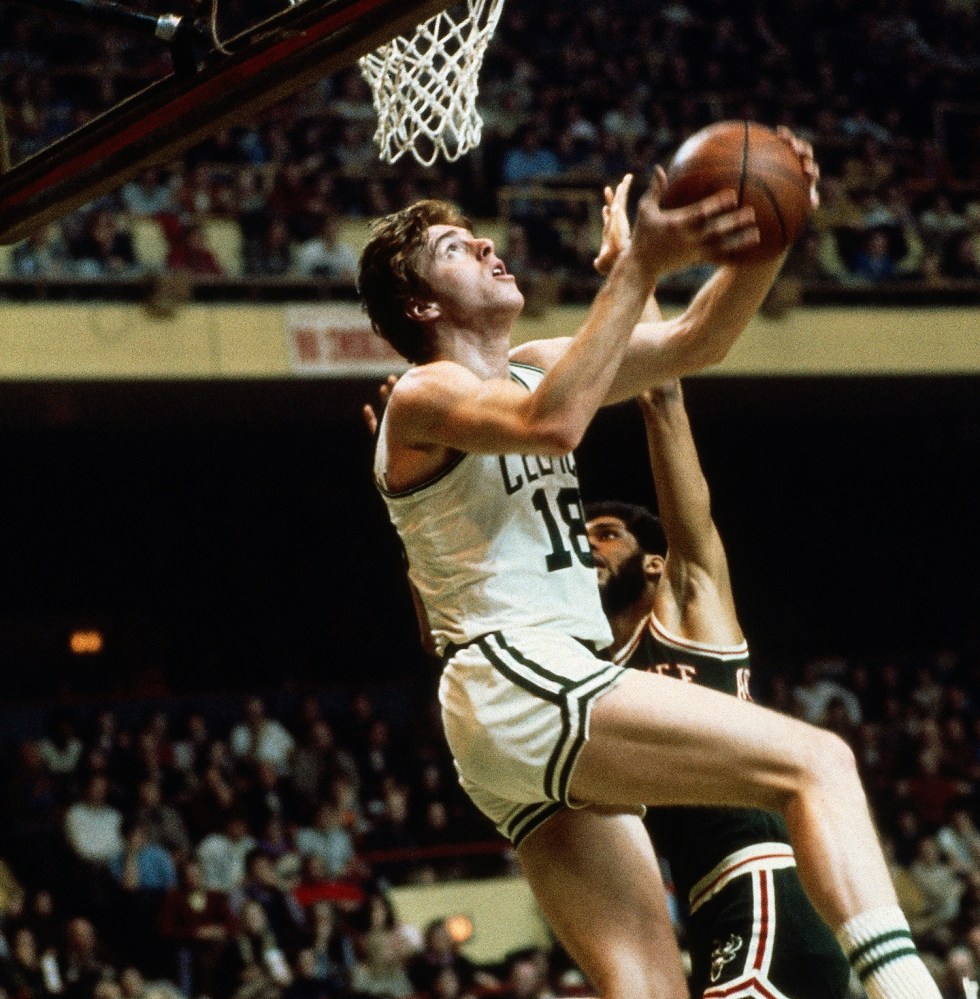