New fans of recently-acquired Boston Celtics point guard Dennis Schroder will be happy to know the German floor general has been putting out a Vlog for some time, and the most recent edition of which is focused on his flight to Boston to join the Celtics, supporting new teammate Jaylen Brown’s 7uice Brand store opening, and settling into his and his family’s new home.

While there had been some concerns about the hard-nosed guard perhaps being a poor fit due to his personal interests perhaps being at odds with that of the team, it’s hard to imagine a more earnest embrace of his circumstances than we have seen from Schroder since signing with Boston.

To get a glimpse into the life of the new Celtic guard and his arrival in the city he will play for in the 2021-22 NBA season, watch the video embedded below.

WATCH: What takeaways have we gleaned from the Boston Celtics training camp so far?

Every player in Boston Celtics history who wore No. 12 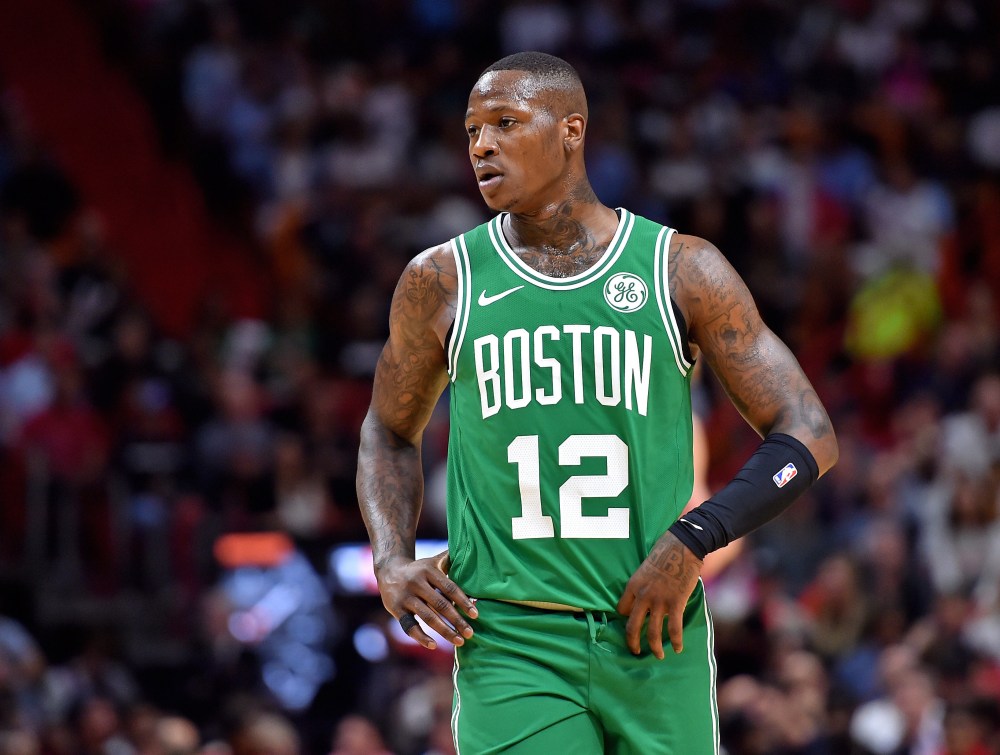