What do you say after you tie one of the NBA’s all-time great’s career high and equal your team’s franchise scoring record? This was exactly what All-Star forward Jayson Tatum had to consider Friday evening after scoring 60 points against the San Antonio Spurs in the Boston Celtics’ 143 – 140 overtime win.

Of course, as Head Coach Brad Stevens quipped, he wouldn’t have broken the record had he sunk all of his free throws late in regulation, but the Duke product earned his moment, and shared some intimate details of what drove him to such heights, and what keeps him there now.

After a night for the ages, Tatum shared some deeply personal words worth checking out as much as his highlights are.

Watch the video embedded above to see what he has to say about his 60-point game in the clip produced by our friends at CLNS Media.

From which schools have the Boston Celtics drafted the most over the years? 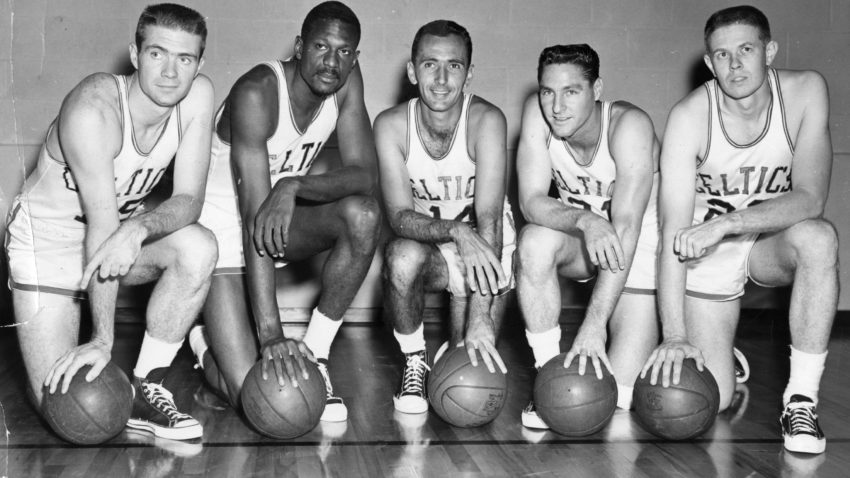