Boston Celtics All-NBA small forward Jayson Tatum might have only appeared in three of four games last week, but he made them count, starting the week with a 35-point, 8-rebound, 8-assist outing in a loss to the Charlotte Hornets, then matched franchise legend Larry Bird’s scoring record with the team in an overtime win over the San Antonio Spurs.

He then went out and scored another 33 points and 5 assists in a loss to the Portland Trail Blazers, good enough to average 42.7 points, 6 rebounds and as many assists for the week with a missed game against the Oklahoma City Thunder not considered.

While it would have been a lot more exciting had Boston been able to squeeze in another win, it was truly a historic week for the Duke product and the franchise.

Watch the video embedded above to see his best plays from his third week this season winning the NBA’s Player of the Week honors in this clip put together by Tomasz Kordylewski.

WATCH: The Boston Celtics get in a rare practice day at Auerbach Center 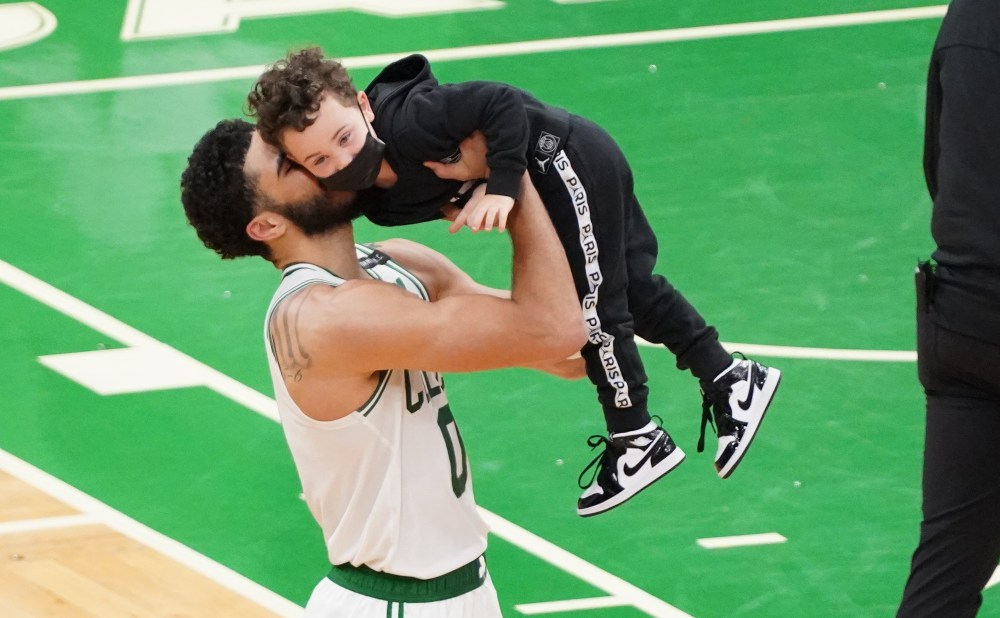