It certainly was not the start to his season that Boston Celtics star forward Jayson Tatum was looking for, but after a pair of big games against the Los Angeles Lakers and Oklahoma City Thunder, it seems like the early-season slump the St. Louis native found himself stuck in has ended.

In the latter contest, Tatum again led all scorers with 33 points, 8 rebounds, 5 assists, and a block in 33 minutes of floor time. And he did it efficiently as well, hitting 11-of-22 from the floor, 6-of-12 from beyond the arc, and 5-of-7 from the free-throw line on Saturday night against the Thunder.

This team should rack up a lot more wins if it has this sort of play coming from the Duke product on a regular basis, and if you want to revisit his best plays against OKC this weekend or to see them for the first time, watch the clip embedded below put together by YouTuber Tomasz Kordylewski. 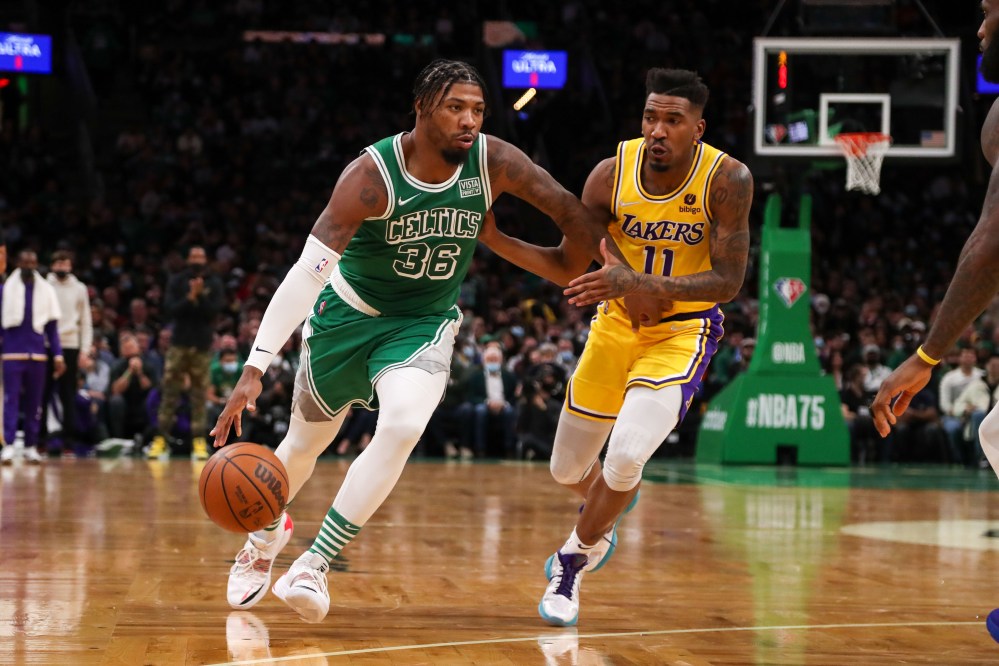 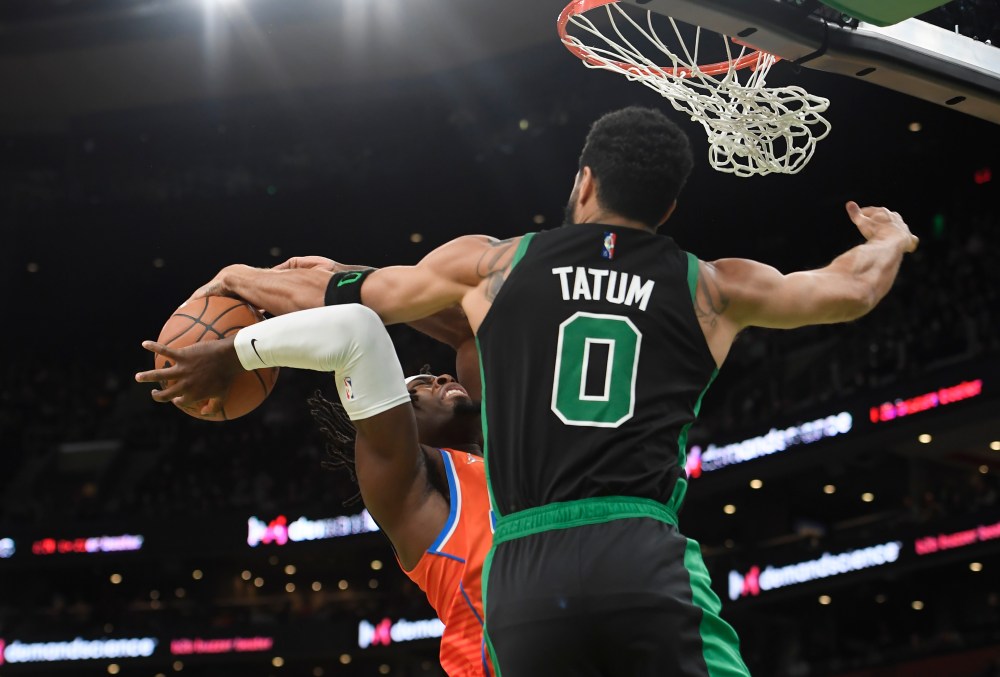