Can the Boston Celtics realistically win the NBA’s Eastern Conference for the 2021-22 season? Just a few weeks ago, such a question would have seemed borderline absurd, with the team starting the season 2 – 5 with serious problems on both ends of the court.

Now, they’ve won 8 of their last 11 games and look like the team many had hoped they would be this season under new head coach Ime Udoka. Health of course will matter as much as consistency, and the team has a murderer’s row of opponents to contend with on the schedule, but the fact that the question of winning the East is even on the table shows how much the team has grown.

The hosts of the CLNS Media podcast “The A-List” Kwani A. Lunis and A. Sherrod Blakely broach exactly this question and more in their most recent episode, in which they also talk about much other news of the hour around the NBA.

Check out the clip embedded above to hear their takes on just how good this team might be as they gear up to take on the Brooklyn Nets Wednesday night.

Should the Boston Celtics be making calls about De’Aaron Fox’s trade availability? 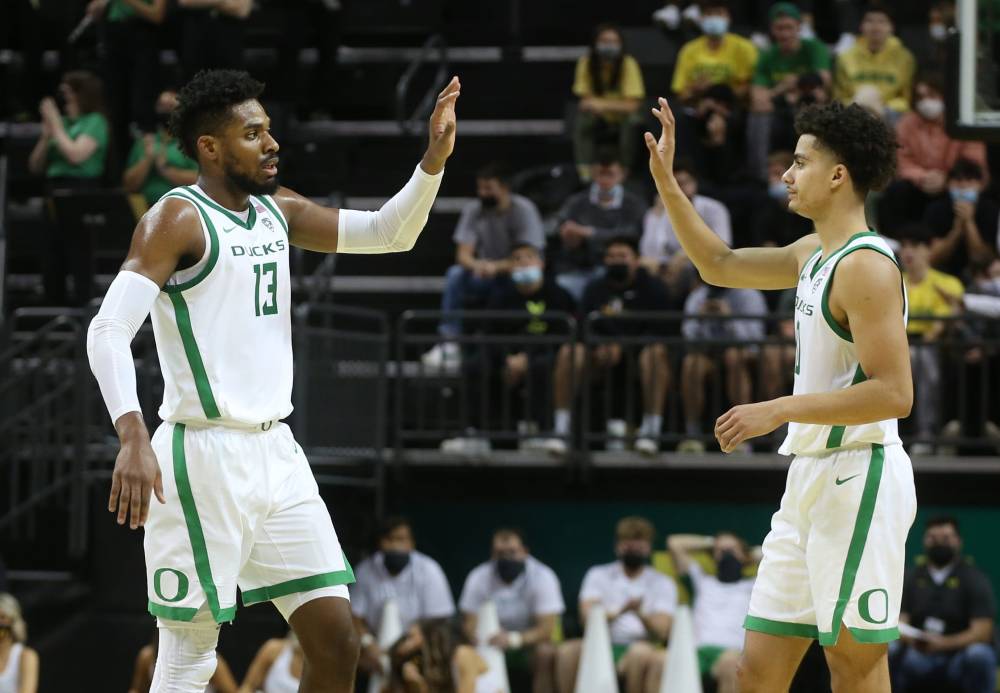 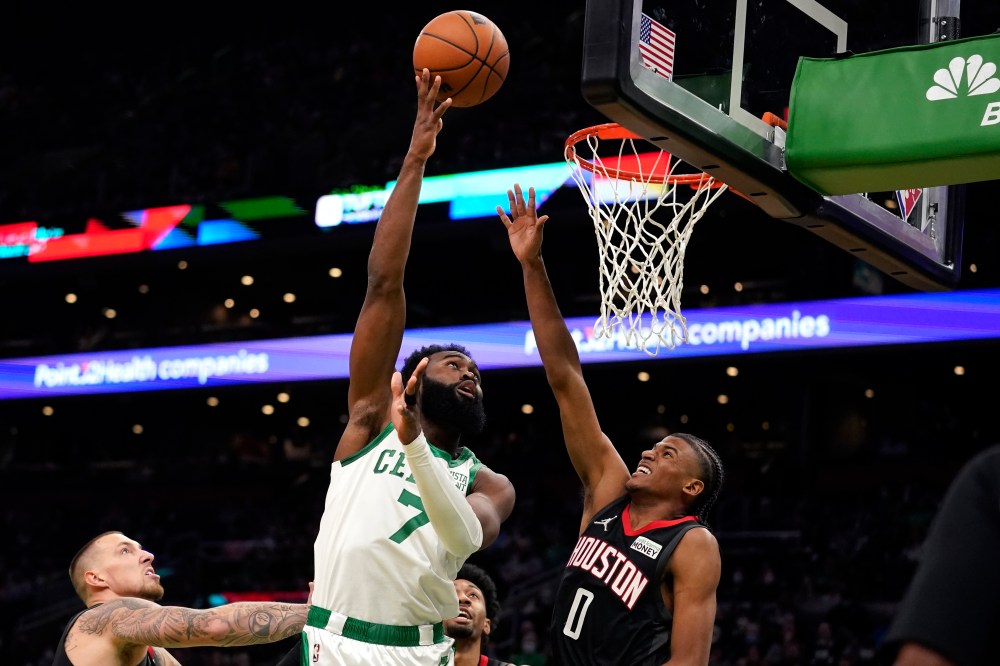