It is not every day that one comes across famed rapper Ice Cube talking at length about Boston Celtics legendary small forward Larry Bird, but the former N.W.A. member and founder of the three-on-three basketball league The Big3 made an appearance on the CLNS Media podcast “Basketball Time Machine” to do just that.

Joining host Sean David, Ice Cube touched on a number of Celtics and Celtics-adjacent topics when discussing the league he grew up watching in the 1980s. A South Central native, O’Shea Jackson (as Ice Cube’s birth certificate reads) grew up a Los Angeles Laker fan with hatred for and respect of the Hick From French Lick.

Check out the exceptionally rare interview to get a window into one of the greatest rivalries in the history of sports from one of hip hop’s most iconic figures in the video embedded below.

WATCH: Celtics star forward Jayson Tatum gives away his Jordans to a fan after Team USA win over Spain

Celtics may look to add depth via Euroleague with reports of Zach Auguste, Nigel Hayes workouts 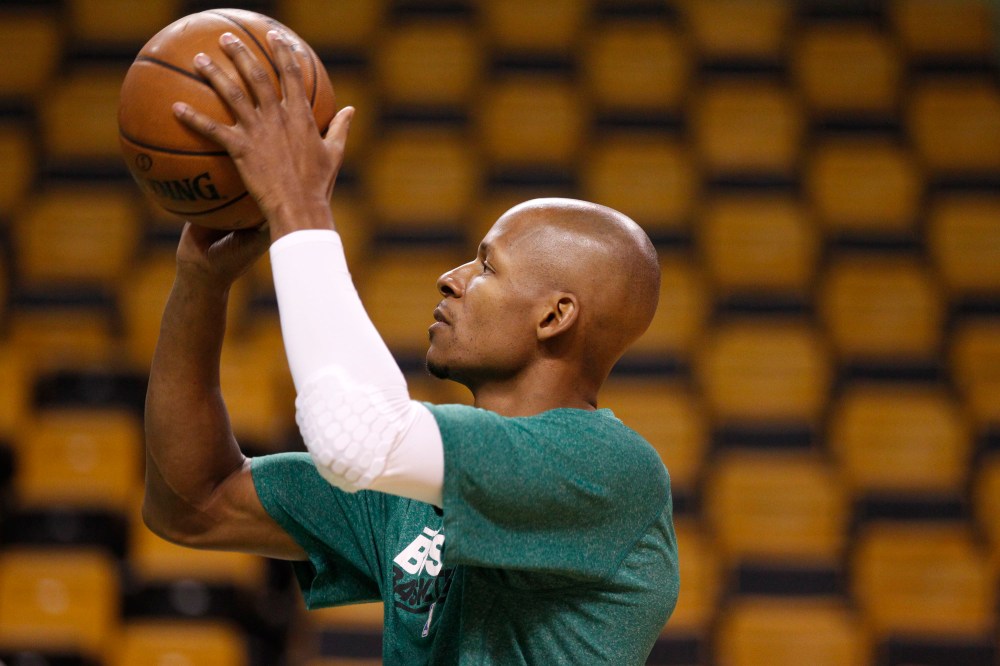