The Boston Celtics have been handing out contract extensions to their veteran players this offseason, starting with guard Marcus Smart but most recently offering two more to wing Josh Richardson and big man Robert Williams III.

The latter two in particular are good value deals according to the hosts of the CLNS Media Winning Plays” podcast, with Rich Lavine and Brian Robb breaking down why Richardson’s $24 million over the next two seasons and Timelord’s $54 million over the next four are such good values. With part of Williams’ deal unguaranteed and contingent on individual and team performance, there’s a very good chance it could become one of the best value deals in the whole NBA.

Watch the clip embedded below to get all the details on why they believe these are two solid moves by the Celtics in an offseason starting to get crowded with them.

How do Boston Celtics fans feel about the team’s 2021 offseason?

Celebrating Celtics icon Robert Parish on his birthday: a career in photos 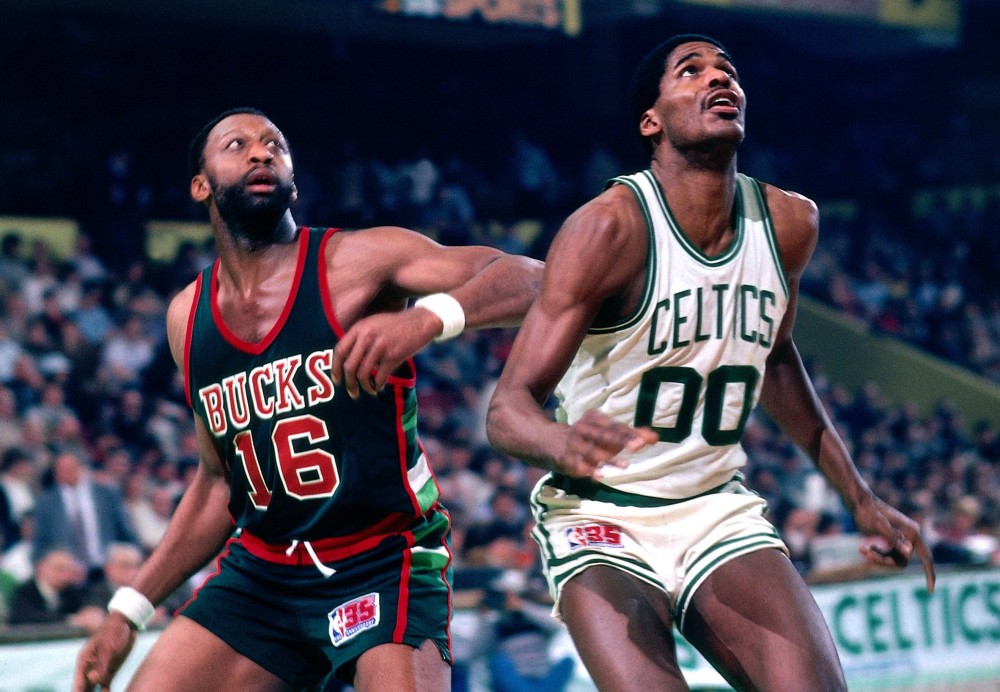