Should the Boston Celtics be concerned by the re-emergence of tendinopathy in the knee of All-Star forward Jaylen Brown so early into the 2021-22 NBA season?

By all accounts, it is certainly not something fans of the team should be excited about, but is it a red flag, or more of an artifact of the Cal-Berkeley product leaping into a double-overtime game head on and playing 46 minutes of floor time just a day removed from a 10-day stint in the league’s health and safety protocols after a bout with COVID-19? Head coach Ime Udoka relayed that the absence was more a precautionary measure, but fans still scarred from last season’s injury-plagued roster are understandably worried.

On the latest episode of the CLNS Media podcast “Boston Sports Beat,” hosts A. Sherrod Blakely and John Zannis dive into how concerned we ought to be about Brown missing the Houston Rockets win, as well as the state of the team more generally.

Watch the video embedded above to hear their takes on this and more while we wait for Wednesday’s contest with the Washington Wizards to arrive.

WATCH: Do the Boston Celtics need to trade Marcus Smart for a real point guard?

WATCH: Could a Banner 17 Big Three reunion be in the works? Paul Pierce hints it might be 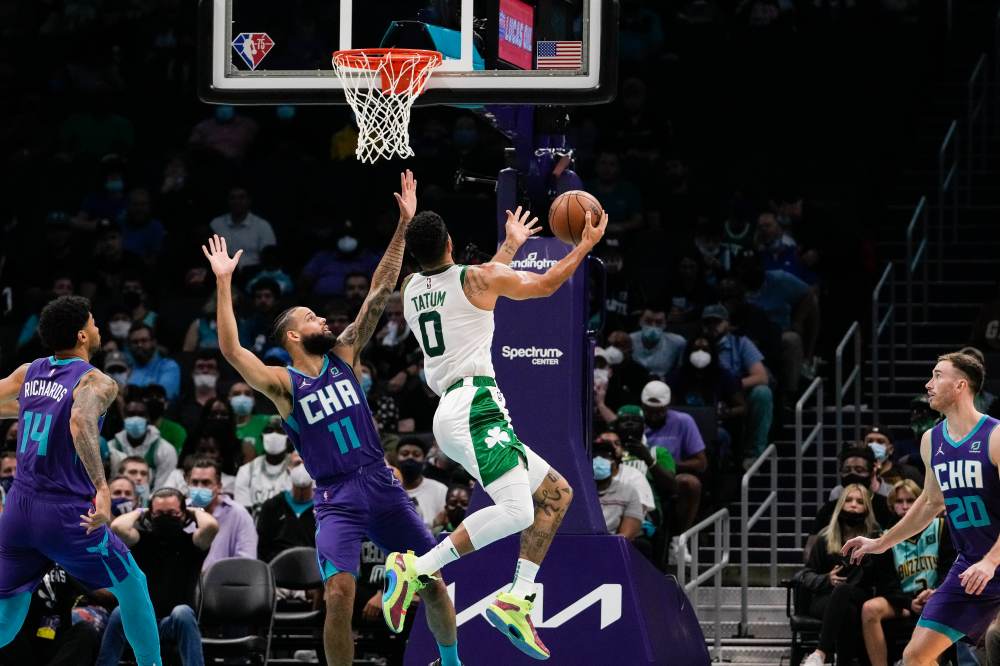