The Boston Celtics need to get better, but find themselves in a bit of a cash crunch when it comes to the salary cap, and traded away this season’s first-round draft pick. So how in the world are they going to do it?

The team actually has a fairly impressive array of salary cap and traded player exceptions, controls all their future draft picks, and have a more varied array of salaries on their books with some potentially intriguing prospects, for starters. But if you want to hear some more concrete proposals, NBC Sports Boston’s Chris Forsberg and Chris Mannix have some specific ideas on what the Celtics ought to be considering in a new edition of the “Early Edition” show.

Watch the video embedded below to hear their takes on how Boston can team build with the assets and exceptions they have under their control, and see which options sound best to you. 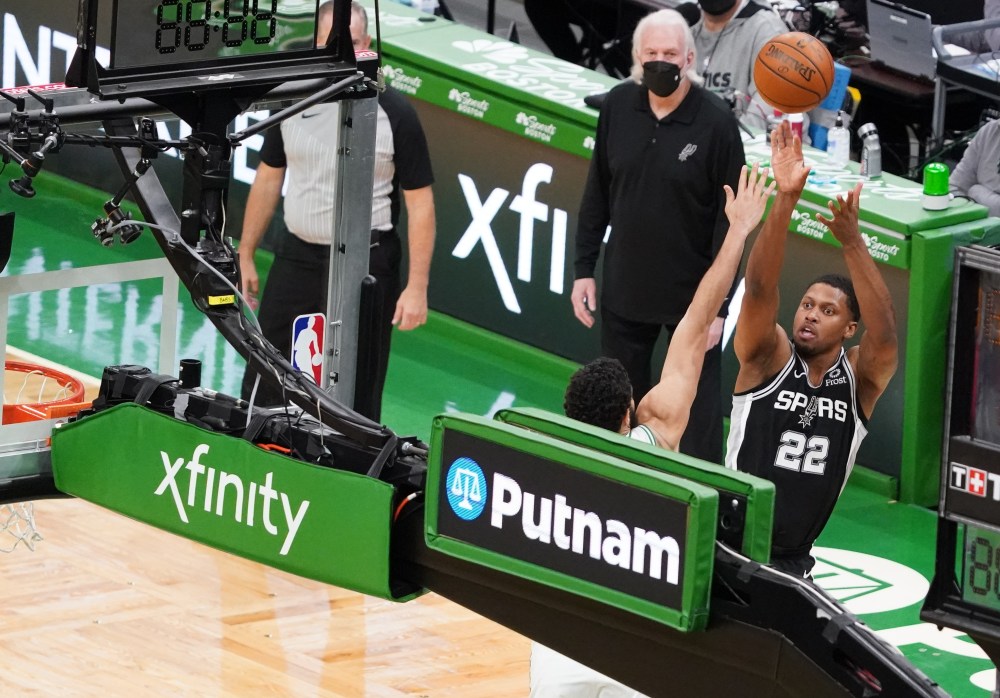