It’s been an epic battle for the former Orlando Magic shooting guard, but veteran wing Evan Fournier overcame concussion-like symptoms lingering from a bout with COVID-19 to help the Boston Celtics push the Portland Trail Blazers to the final moments in a home loss Sunday night.

It was easily his best game since returning from a long bout in the NBA’s health and safety protocols on April 23.

Watch the video embedded above produced by Tomasz Kordylewski to see Fournier’s best plays from Sunday’s game against the Trail Blazers for yourself. 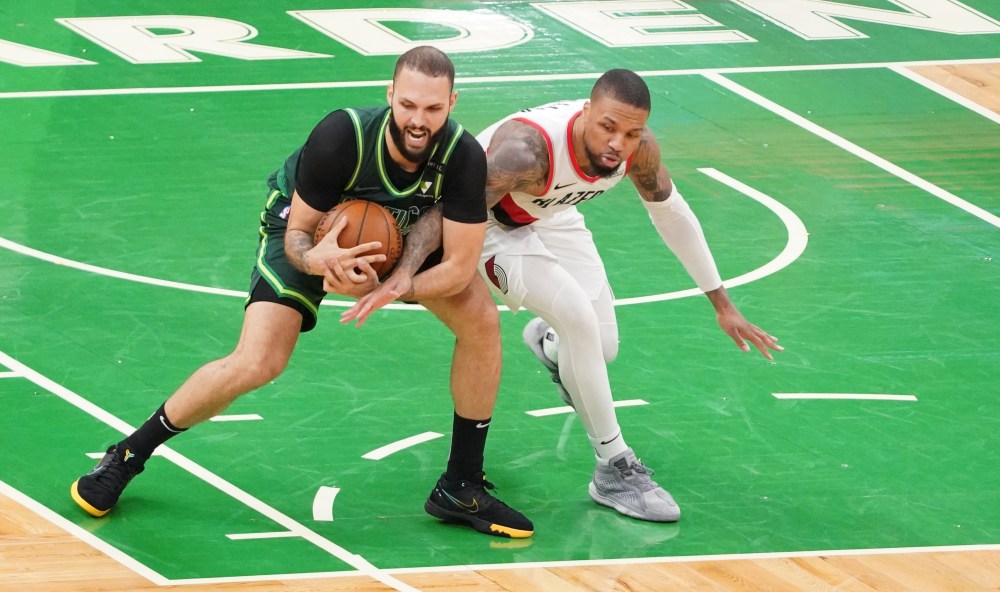