For some people, it is enough that the Boston Celtics are winning games on a consistent basis again. But others wonder who ought to be starting for the team at point guard moving forward — and still others wonder if the team even has a legitimate starting point guard on their roster to begin with.

You can count ESPN senior analyst Stephen A. Smith as one of those latter people, with Smith making the case that the team needs a true pass-first floor general on their roster to make the leap to the next level from where they are now.

Decrying the utility of score-first point guards like Kemba Walker or Kyrie Irving in terms of their fit along All-Star forwards Jaylen Brown and Jayson Tatum, the ESPN pundit weighs in on what sort of player he would like to see at the 1 for the Celtics.

Watch the video embedded above to hear Smith’s take on this situation, and see if you agree with his perspective.

WATCH: New short film from Boston Celtics alumnus Isaiah Thomas, ‘For the Love of the Game’

WATCH: Did Marcus Smart’s callout make a difference for the Boston Celtics?

WATCH: Have the Boston Celtics figured it out, or do they need more time?

WATCH: Has the Celtics’ Marcus Smart turned the corner with his play this season?

Celtics stats snapshot: The state of the team as things begin to click 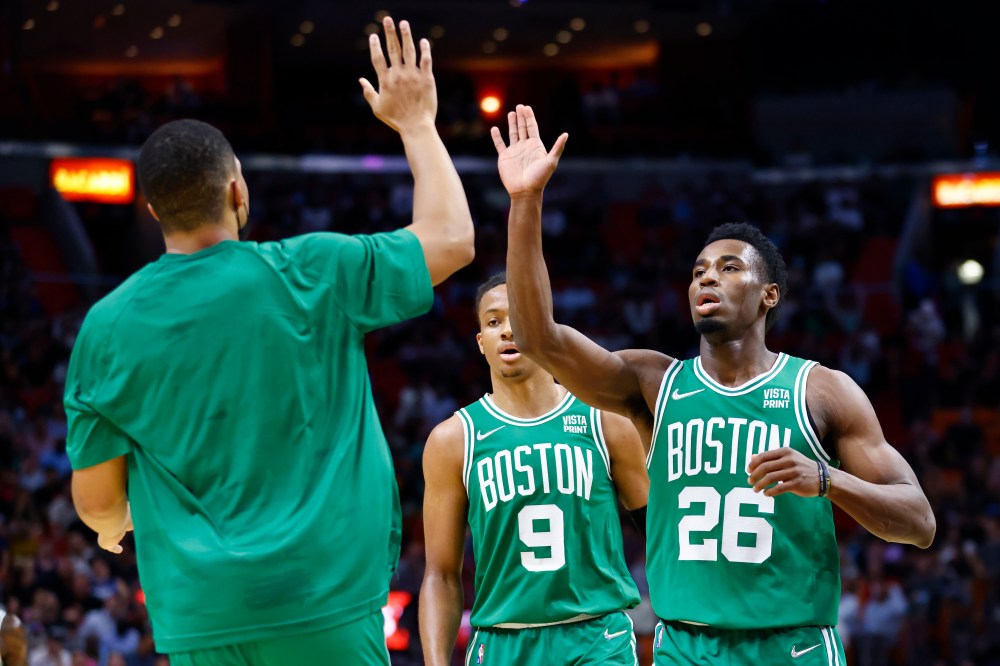 Celtics vs. Bucks: Boston beats back Milwaukee in OT with big night from Dennis Schroder 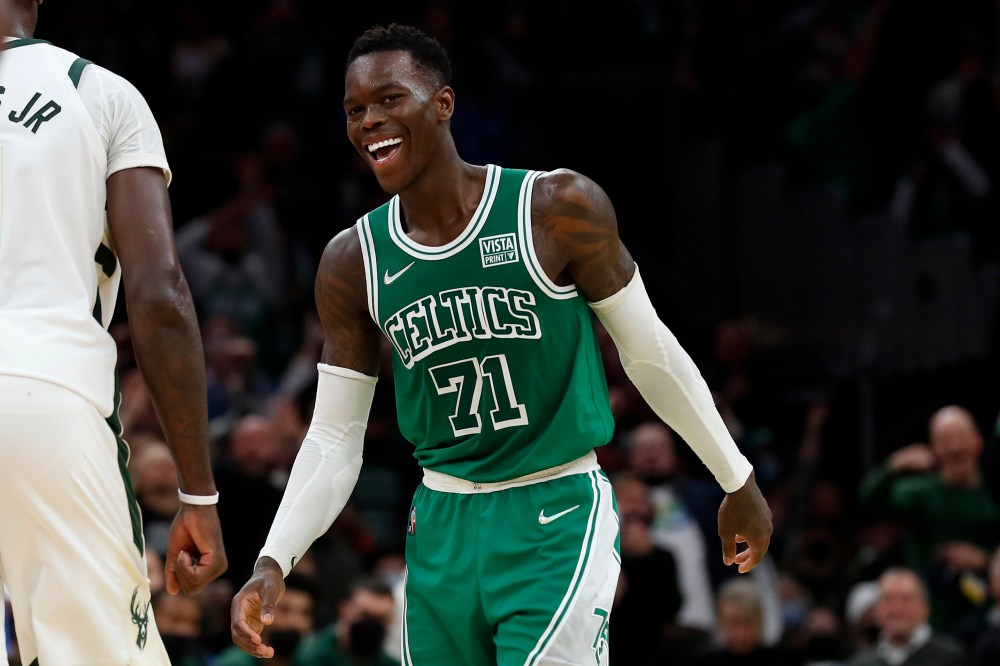