Did the Boston Celtics find the keys to their offense in their 130 – 108 win over the Los Angeles Lakers on Friday night? With veteran guards Marcus Smart and Dennis Schroder constantly attacking the rim, Al Horford and Jayson Tatum making liberal use of the pick and roll, and the rest of the team playing engaged basketball, the Celtics were able to not only withstand an early assault by Los Angeles but beat them handily with their scoring.

More than a few fans and analysts alike noticed the impact of Boston’s pressure on the game, causing the question of the day to focus on just how far such an approach to pressuring the rim can carry the team this season.

The hosts of the CLNS Media podcast “The Garden Report” dove into this question on their most recent episode; watch the clip embedded below to hear what they have to say about it. 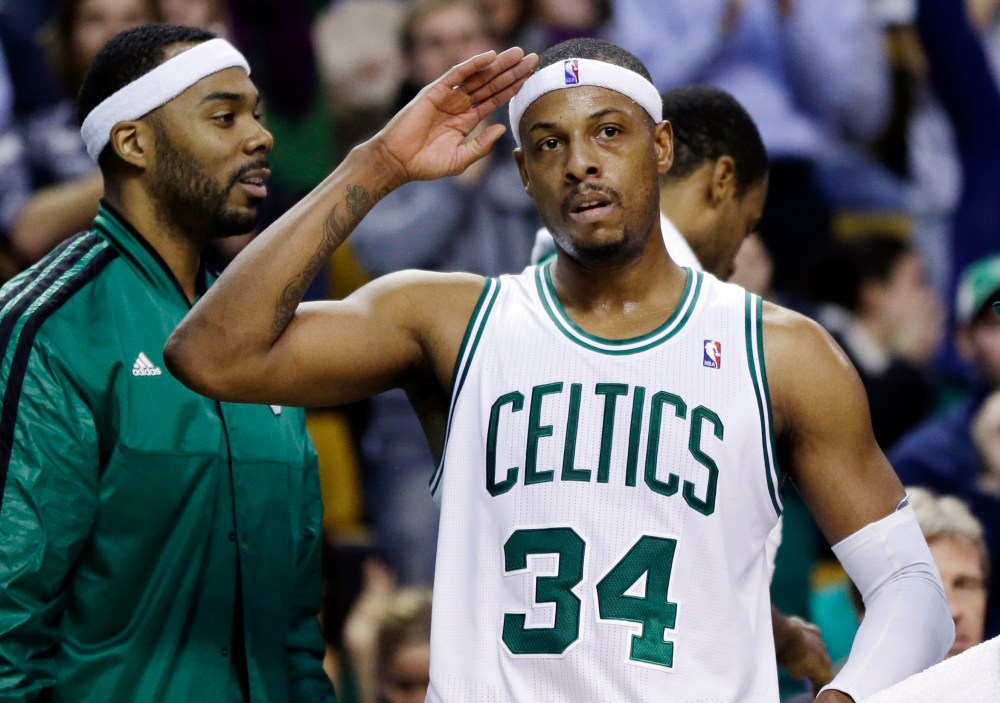 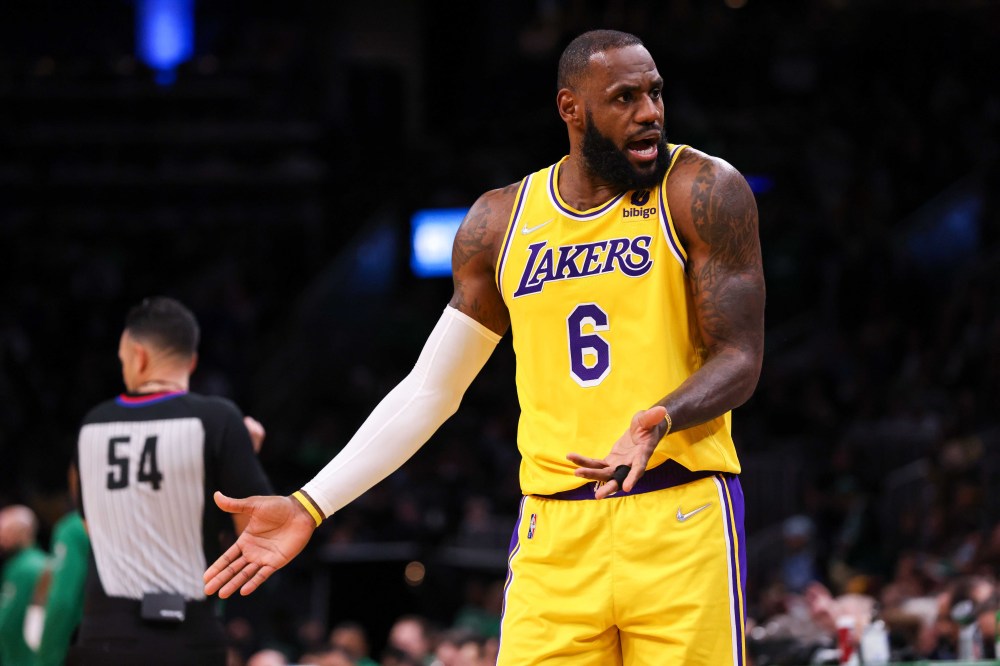