The Boston Celtics honored the memory of local NBA prospect and friend of several players on the Celtics’ roster Terrence Clarke ahead of their Tuesday night contest with the Oklahoma City Thunder.

Clarke, a native of Dorchester who was a staunch supporter of his hometown team, grew close to Jaylen Brown, Jayson Tatum, Kemba Walker, Rob Williams and a number of other Celtics over the course of his ascent as a top basketball prospect before his tragic death last week in an automobile accident. Poised to enter the 2021 NBA draft as a potential first-round pick, the loss has dealt a hard blow to his family, friends, and the wider Boston basketball community.

His loss is deeply felt by many.

Watch the video the Celtics created to share with the limited-capacity audience in attendance Tuesday night.

Our condolences to all who knew Clarke. 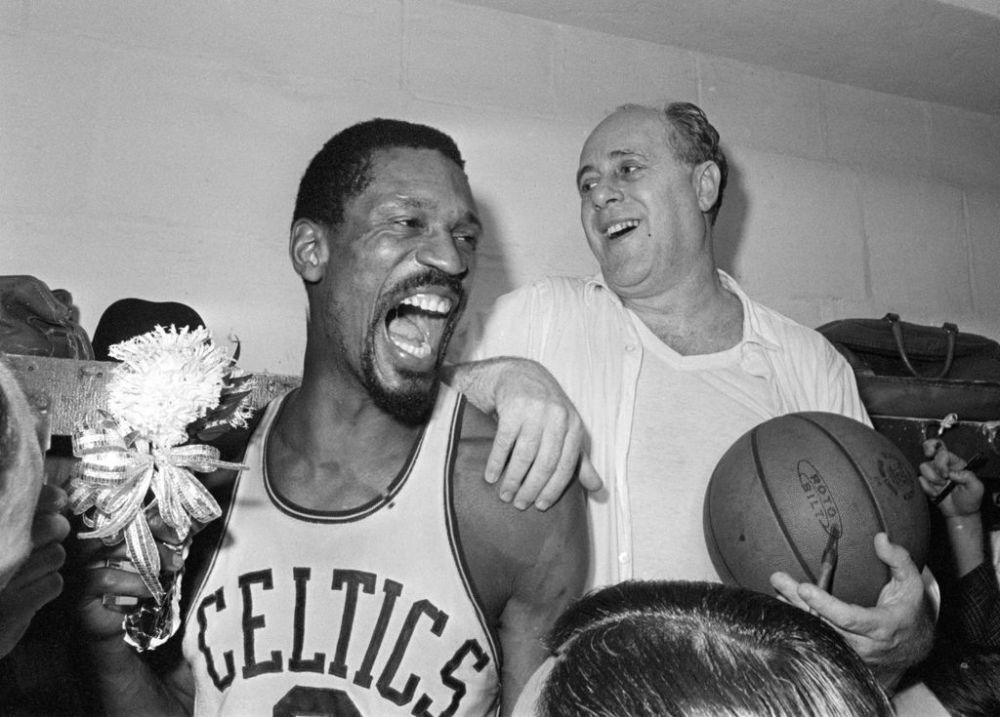