The Boston Celtics had an off night against one of the worst opponents in the league on Wednesday night, but veteran point guard Marcus Smart was the rare bright spot in a night that saw the Celtics shooting just 22.9% from deep against the Brooklyn Nets on their way to a 123 – 104 home loss to the East-leading New York franchise.

We don’t expect you to want to watch Boston crash and burn for a second time, but if you want to see the very best plays from the very best player on the floor for the Celtics against the Nets on Wednesday, or if you missed the game and only want the good stuff, we have you covered.

Watch the video embedded above for all of Smart’s highlights against Brooklyn courtesy of fan YouTuber Tomasz Kordylewski. 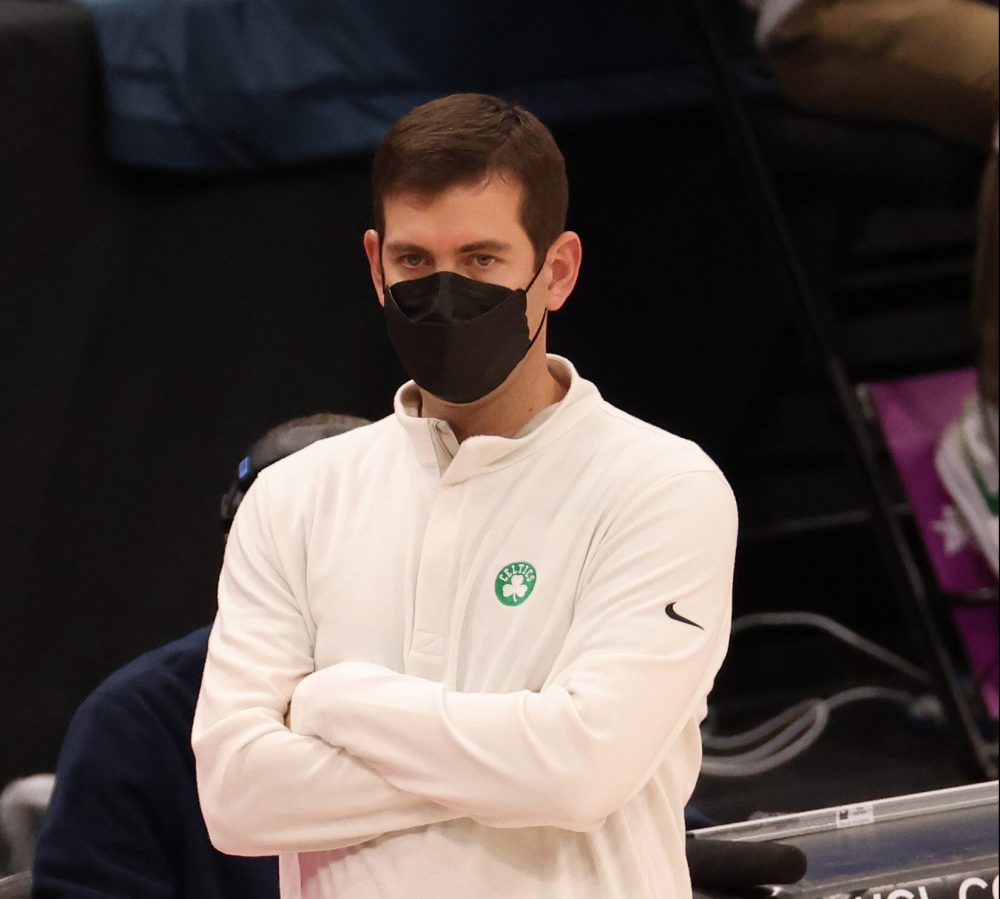