By now you have likely seen the new Boston Celtics “City Edition” uniforms, but do you know the story behind them? While some seasons have had some radically new City Edition jerseys, this year, the storied franchise took several pages out of its historic past in celebration of the team’s and NBA’s seven and a half decades of existence.

In honor of the league’s 75th anniversary season, the Celtics chose to create a new City Edition jersey that incorporated various aspects of past uniforms from different eras of contention the team enjoyed on its way to an NBA-record 17 titles.

Watch the video embedded below and see if you can spot the motifs and designs incorporated into this season’s City Editions — or better yet, guess the eras they each hail from. 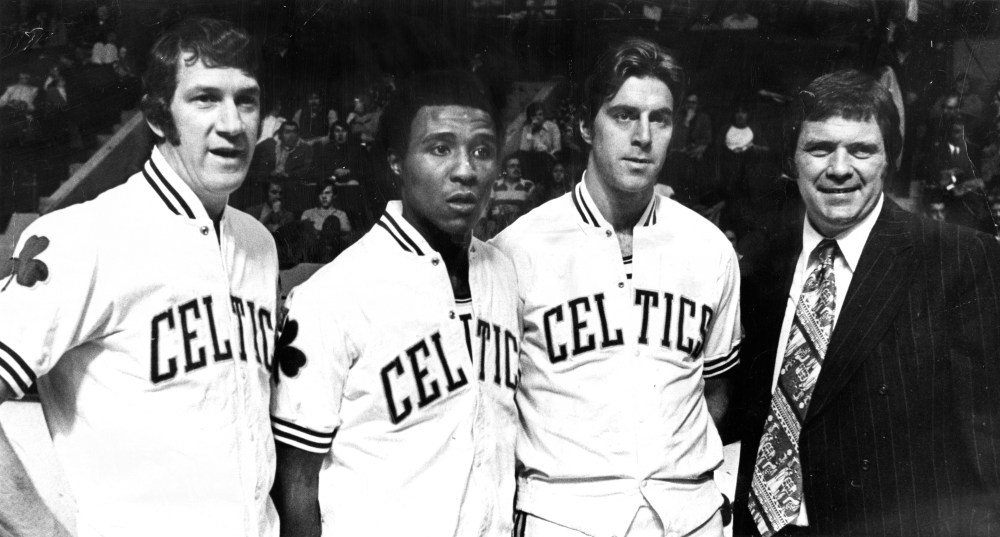 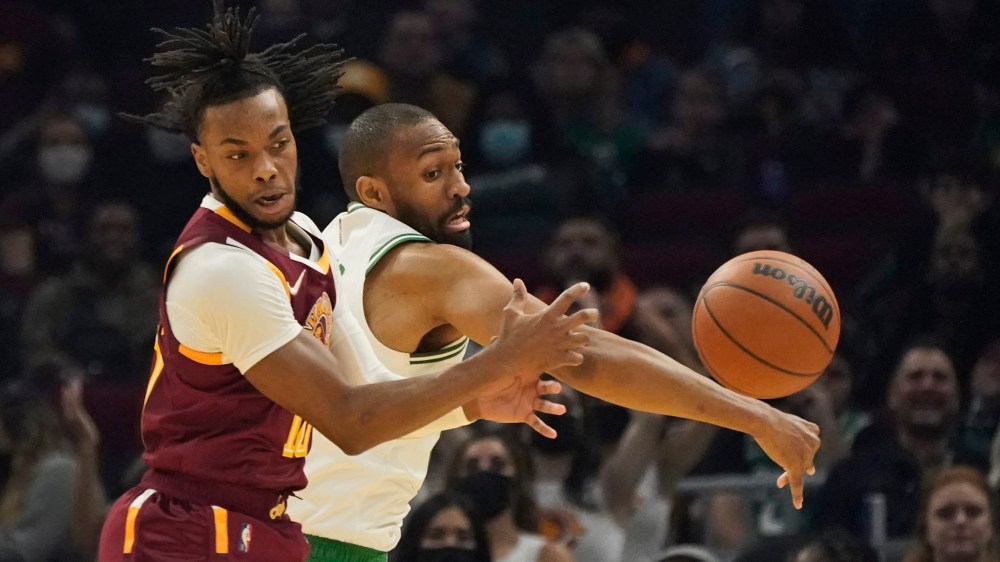