The Boston Celtics may not play another preseason game until their Saturday, October 9 tilt with the Toronto Raptors, but that does not mean they are sitting home on their couches watching Netflix or playing video games.

In fact, they have been hard at work at the team’s practice facility putting in reps to prepare for the season ahead, with the guys at the end of the team’s 20-man training camp roster fighting to make the 15-man regular-season one, or perhaps to secure the final open two way player slot. And while a fair amount of what has been going on there has not been for the public eyes to consume, the folks over at CLNS Media caught a nice glimpse of their practice this past Wednesday.

If you want a little something to take the edge off of the lack of Celtics basketball we’re all experiencing for the rest of the week, check out the video embedded below to see how this Boston roster is getting in shape for their 2021-22 campaign. 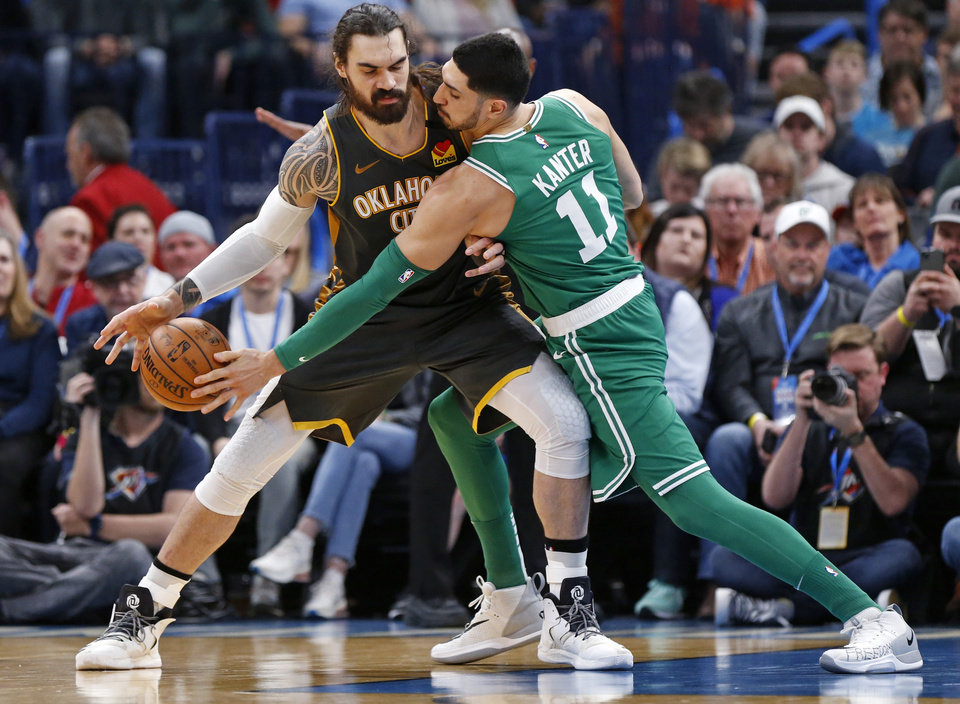