Boston Celtics rookie small forward Aaron Nesmith has been a revelation since the end of April, and his excellent play has continued on into the month of April with another big game in Sunday evening’s 129 – 119 loss to the Portland Trail Blazers.

The South Carolinian put up 16 points and 4 rebounds in just 20 minutes of game time against the Blazers while committing just 1 turnover and committing 5 personal fouls. While the fouling is a bit concerning, it’s also not unusual for a first-year player and more than made up for with his red-hot shooting, Nesmith hitting 6 of his 7 field goal attempts and all 4 shots from deep.

The Vanderbilt product emerging late in the season may be a bit of a surprise, but a most welcome one at that.

Watch the video embedded above produced by Tomasz Kordylewski to see his play against Portland for yourself.

PHOTOS: Which players have won the most NBA championships? 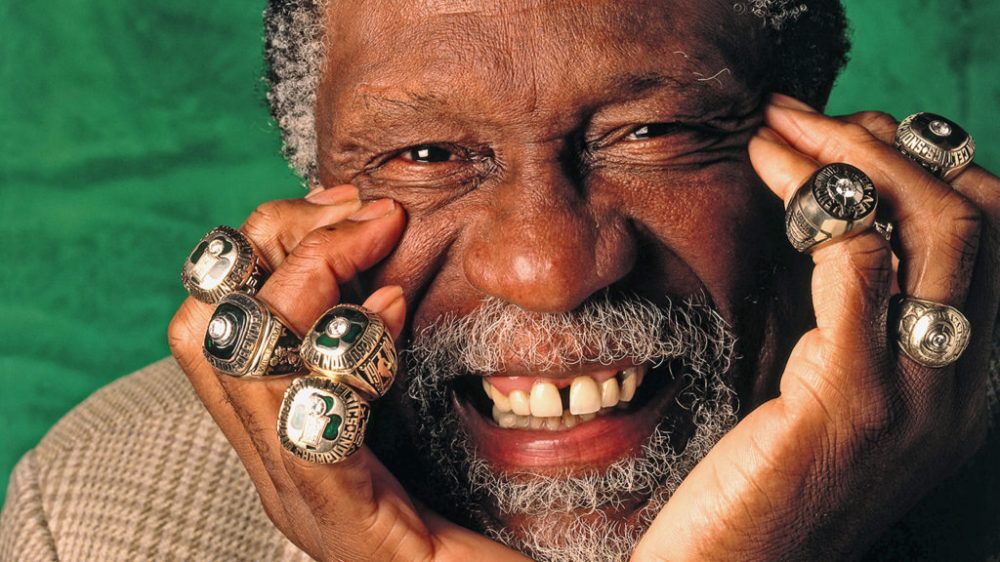