Boston Celtics ultra-short timer and friend of Jayson Tatum Amile Jefferson has landed a gig as the director of player development for he and Tatum’s shared alma mater of Duke, per an article posted on the team’s official website. “This is an honor to be back at Duke and I’m so grateful to Coach Krzyzewski for considering me for this opportunity,” said Jefferson of his hiring.

Jefferson played at Duke between 2012 and 2017, overlapping with Tatum in his final season at the North Carolina university before going undrafted and spending time in the NBA’s G League. He would then play two seasons for the Orlando Magic as a two way player before signing an Exhibit 10 contract with the Celtics in the pandemic-shortened 2020 offseason.

Jefferson did not stick with the team, and played a short stint overseas in the Turkish Basketball Super League (BSL) with Galatasaray S.K. before landing his most current gig with the Blue Devils.

WATCH: How can the Boston Celtics take the next step towards winning a title? https://t.co/90oArY3D95 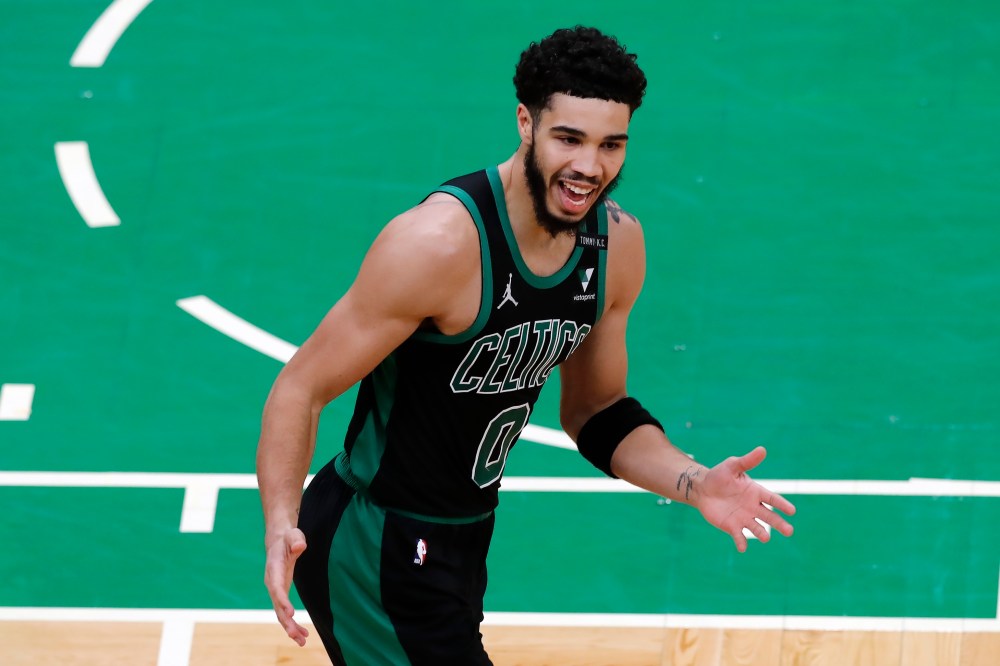