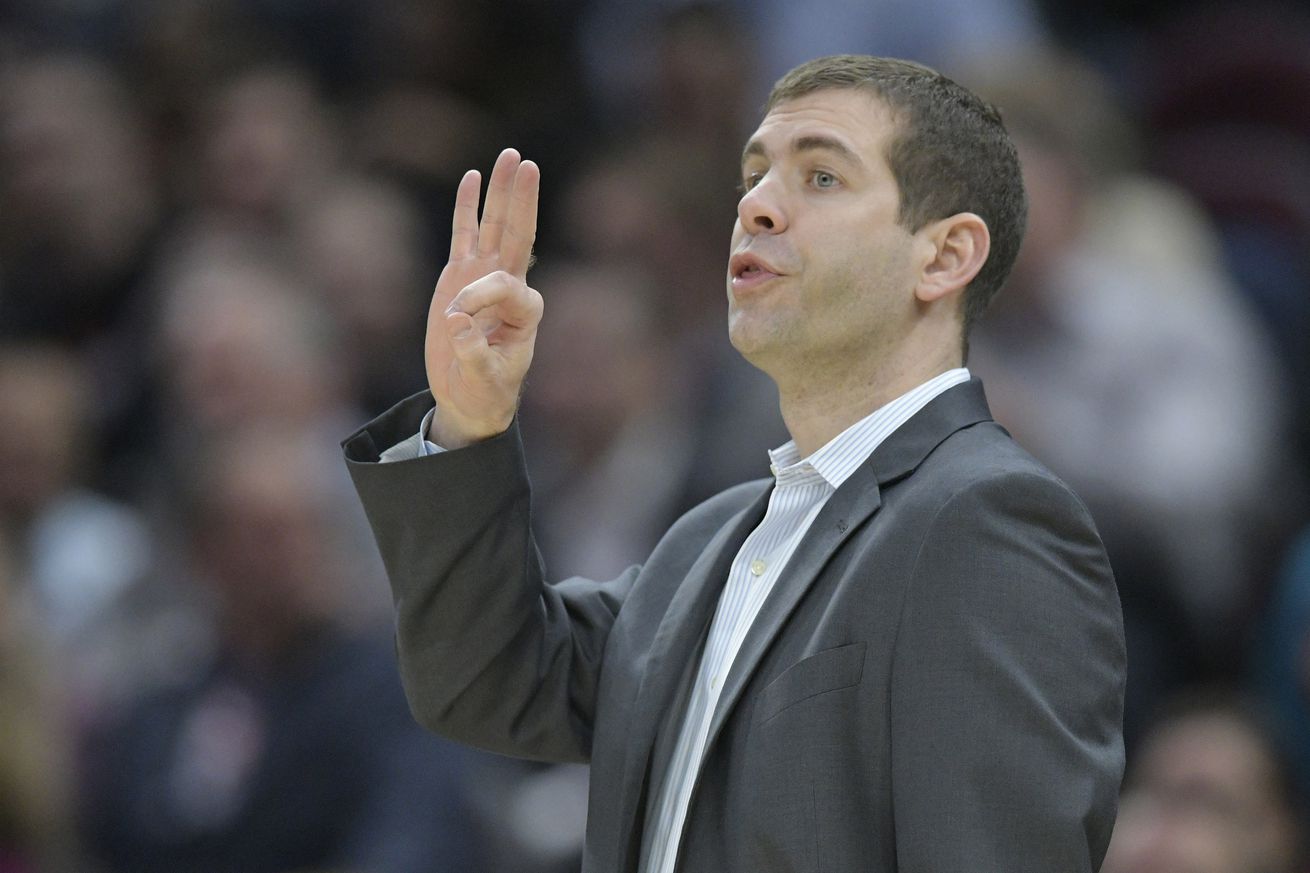 Get your brooms ready.

In Friday’s press conference after the Celtics’ Game 3 win in Indiana, Kyrie Irving admitted to having a bout with the sniffles. Guerschon Yabusele is questionable this afternoon with a sore back. Big men Al Horford and Aron Baynes have been laboring with nagging bumps and bruises all year. The team will make the two-hour plus flight back to Boston on Sunday either prepping for another close out game against the Pacers on Wednesday night or clearing their heads of this first round series and focusing on their likely opponent in in the conference semis, the Milwaukee Bucks.

In last year’s playoffs, the Pelicans dispatched the Trailblazers in four games on April 21st. Golden State beat San Antonio in five. Game 1 was a week later on April 28th. That’s the kind of rest and preparation the Celtics could be looking at if they complete the sweep today in Indiana. That’s seven days of mending minor injuries. That’s hours of film scheming for MVP favorite Giannis Antetokounmpo. Short series aren’t great for TV or the pocketbooks of NBA owners, but time off can pay off in the post season.

There’s also the potential return of Marcus Smart. Smart partially torn an oblique muscle on April 7th against the Magic. Today marks two weeks completed of a four-to-six week recovery timetable. A longer series with the Pacers could presumably buy Smart an extra two or three days if he’s hoping for a return in the second round, but let’s not get ahead of ourselves. He traveled with the team to Indianapolis and was getting up shots in shootaround–all great signs–but he also described the injury like getting “punch by Mike Tyson.” Smart’s comeback isn’t at all dependent on this first round series, but the better the Celtics can prepare for the Bucks, the better they’ll be if Smart does make an appearance in these playoffs.

When asked about what a sweep would mean for the team, head coach Brad Stevens jokingly answered, “That’s a good question. I don’t know. I’ve never done it.” While the future may be uncertain, what the Celtics have done already in these playoffs is something to build on. The Pacers had the third best defense in the NBA’s regular season and Boston has figured out how to score just enough points to beat them in three straight games. They’ve scored the most clutch points so far in the post season and have a whopping 153.8 OffRtg. Irving has become the designated closer and Jayson Tatum and Jaylen Brown have regained their form from last year’s run.

But despite their success so far, the Celtics remain humble. Unlike the 76ers, they’ve kept their cool in the face of the Pacers’ physical play. They haven’t snapped back at the media like the Thunder. The pressures of the playoffs haven’t affected their consistency like the Warriors or Nuggets. For Boston, they’ve taken the proverbial “game by game” approach and dedicated themselves to getting better at every turn. “Our focus is more on playing well and being the best version of ourselves. We don’t think we’ve been that yet. The Pacers have a lot to do with that. Hopefully, we can play better.”