While we aren’t quite certain whether or not this was what Boston Celtics Hall of Fame small forward Paul Pierce was tweeting about the other day, it does seem probable that he will play a major role in an exciting new project being released in a month’s time by Showtime Sports.

Fellow Celtics Hall of Famer and co-winner of Banner 17 in Boston Kevin Garnett will be the subject of a new documentary produced by Showtime, appropriately entitled “Kevin Garnett: Anything is Possible”. The film will tell the tale of the legendary forward’s career, which of course will reach its zenith in Boston as the Celtics secured the first title in three decades on Garnett’s watch.

Due out on November 12th, the Showtime Sports documentary is sure to be a must-watch event. Stay tuned for more details, video teasers and the like as that date draws closer; we’ll have our eyes peeled for any updates on the release. 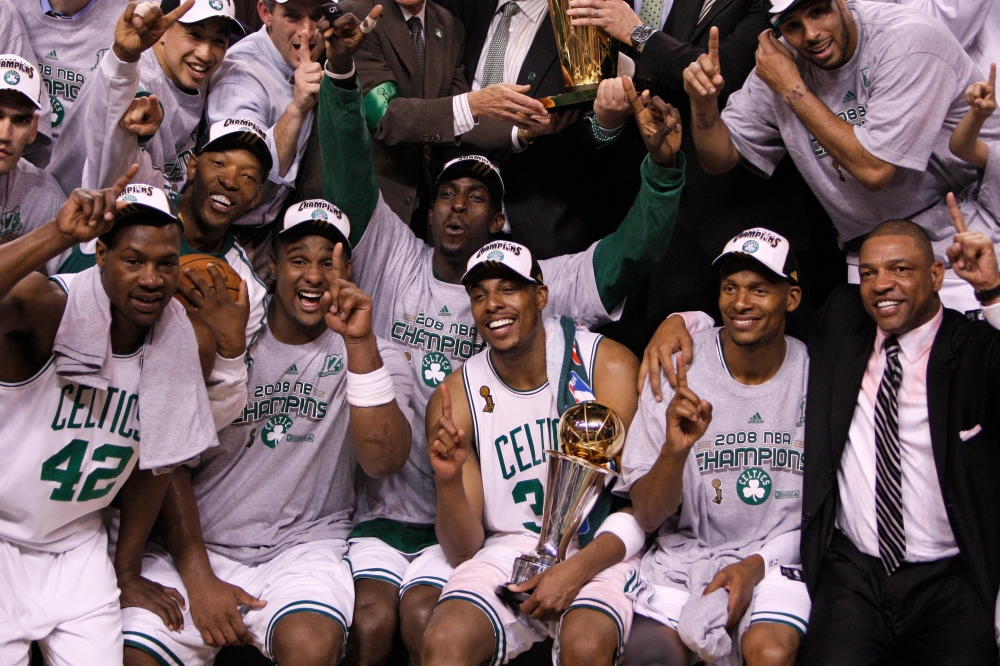