The Boston Celtics appear to be headed for a reunion with veteran big man Enes Kanter according to The Athletic’s Shams Charania, who reports that the Turkish center is joining the Celtics on a one-year deal. Per fellow Athletic NBA insider and Celtics Wire alumnus Jared Weiss, Kanter and Boston “are working out a deal for likely a portion of the [likely taxpayer mid-level exception], with his “salary still being figured out as team settles its cap situation.”

While the move might come as a bit of surprise to Celtics fans given the team burned draft assets to move on from the Zurich native’s contract in 2020, it must be stressed that was under the previous regime of former team president Danny Ainge.

Stevens may not see things as current Celtics president Brad Stevens does when it comes to Kanter.

UPDATE: The Boston Globe’s Adam Himmelsbach reports hearing that Kanter’s contract is for one year and $2.7 million. 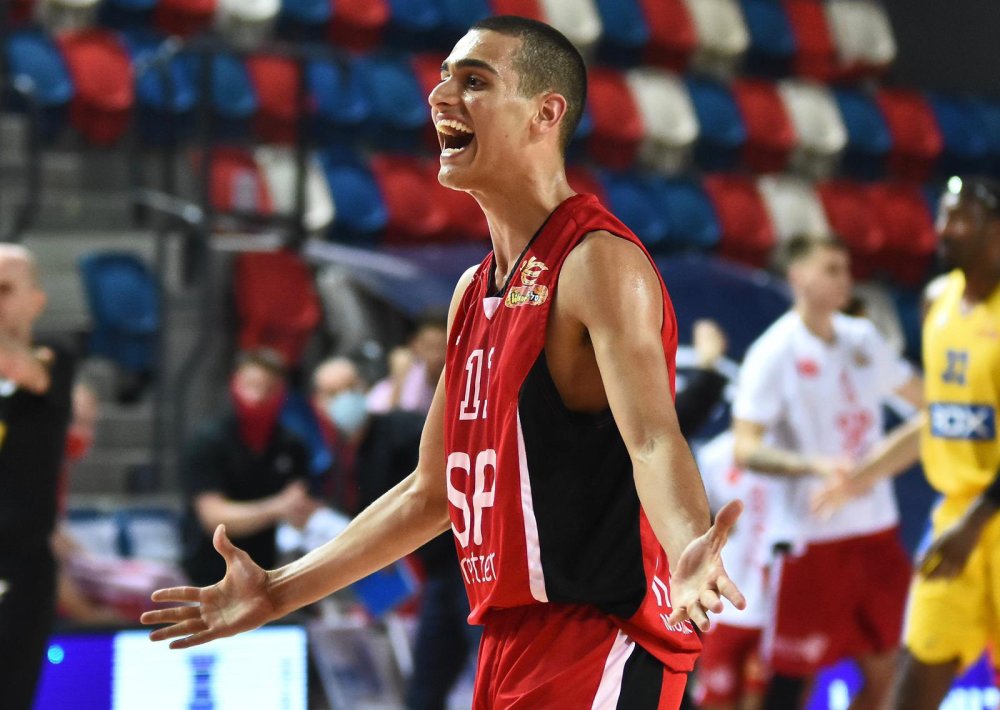