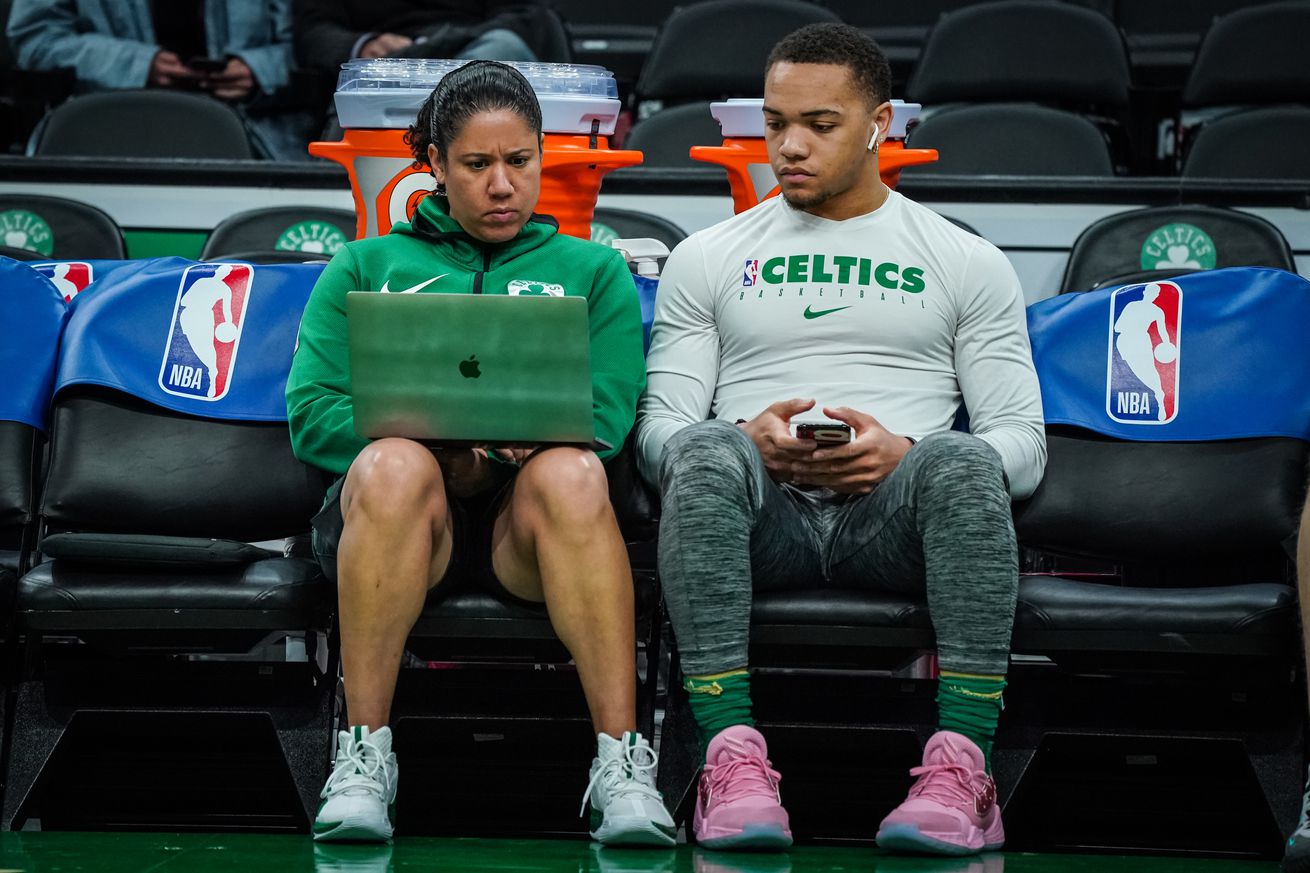 Lawson’s stay in Boston looks like it will be for just one season.

Ever since Brad Stevens made the coaching transition from college to the pros, there have been rumors that Stevens could jump back to the collegiate ranks.

But this time, it’s one of Stevens’ assistant coaches that could reportedly make a move to take over a top college basketball program.

According to Jimmy Hyams of 99.1 The Sports Animal in Tennessee, Kara Lawson has emerged as the leading candidate to take the reins of the Duke women’s basketball team. Steve Wiseman of the Raleigh News and Observer reported that a deal could be done as soon as Friday even though Lawson is currently with the Celtics in Orlando helping to run practice.

Celtics co-owner Steve Pagliuca is reportedly on board and backs Lawson’s move to Duke, per Wiseman.

Kara Lawson, former star for the Lady Vols and assistant coach for the Boston Celtics, has emerged as a leading candidate for the Duke women’s basketball job.

The Celtics hired Lawson, who was a former ESPN basketball analyst, back in June of last year and throughout her first season on the sidelines with the C’s, she could be seen working with a variety of players, especially Boston’s young crop of rookies.

Lawson starred at point guard at the University of Tennessee, leading the Volunteers to three Final Four appearances from 1999-2003 under Pat Summit. The 39-year-old Lawson then embarked on a 13-year WNBA career before getting her first professional coaching gig with the Celtics this season.