Carchia also notes that the Stanford product “has played 41 games in the NBA” for the Los Angeles Lakers, New Orleans Pelicans, Orlando Magic and Minnesota Timberwolves, his most recent stop in the league during the 2017-18 season. Selected 34th overall in the 2015 NBA draft by Los Angeles, Brown struggled in the NBA from 3-point range.

Now, playing abroad, the California native has transformed his shot, connecting at least 42.5% of his shots last season with various EuroCup and LNB Pro A teams.

Anthony Brown is working out with the Boston Celtics this week, sources tell @Sportando.
Brown has played 41 games in the NBA for Pelicans, Lakers, Magic and Timberwolves.
He spent last season with Boulogne-Levallois averaging 12.1ppg in Jeep Elite and 14.6ppg in EuroCup

It remains to be seen whether Brown can continue to find the same sort of success at a higher grade of competition, but it’s fairly evident why Boston might want to kick the tires on this 28-year-old, 6-foot-7 wing. 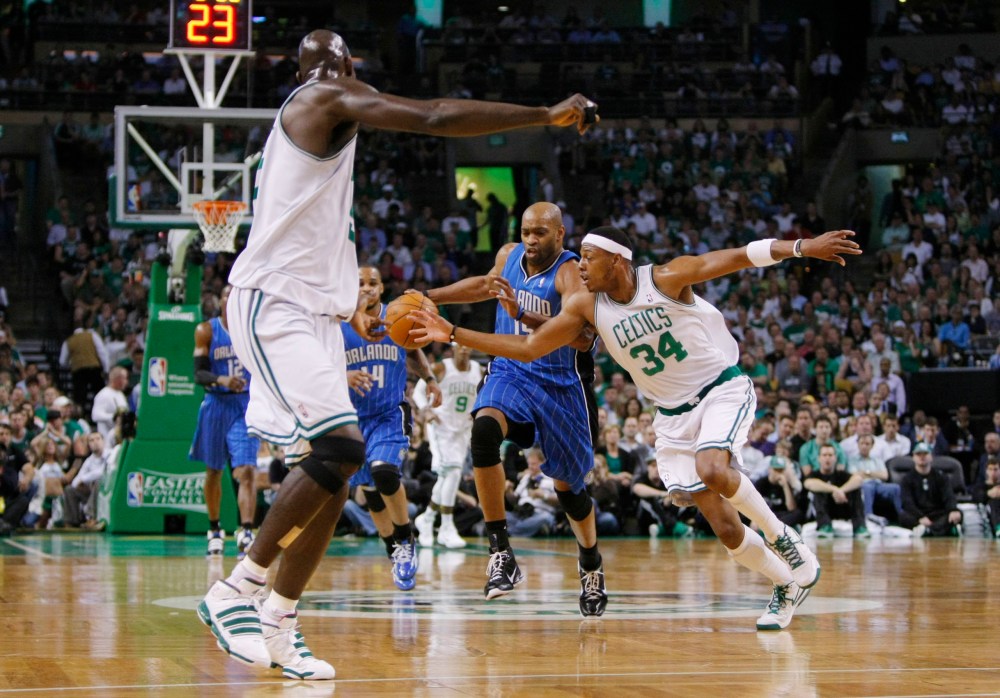