If the Boston Celtics were hoping to re-sign veteran shooting guard Evan Fournier on the cheap, it has been a bad week for that aspiration for a team that may well be over a barrel when it comes to bringing the St. Maurice native back on a new contract.

With his Olympic performance against the U.S. and the reporting from the Philadelphia Inquirer’s Keith Pompey that the former Orlando Magic wing will be looking for a paycheck in the neighborhood of $18 million per season with the New York Knicks a potential suitor, it seems Fournier probably won’t be inking any bargain deals this offseason.

Noting that the Knicks will pursue the Frenchman in free agency, Pompey suggests that Fournier “is expected to ask for around $18 million per season.”

Where will Boston go for their next GM? https://t.co/oXTQGAZlbT

While likely higher than Boston hoped to spend, such a deal is not far from a workable rate, and something the Celtics might conceivably pay — though perhaps for just a season or two given the potential to pair a star with the team’s young star wings in the summers of 2022 or 2023.

The “X” factor of course is just how much money New York is willing to tie up in an offer sheet to Fournier and for how long; with negotiations allowed in earnest on August 2 at 6 pm ET, we don’t have too long to wait to find out.

WATCH: A look back at the career of Reggie Lewis with the Boston Celtics 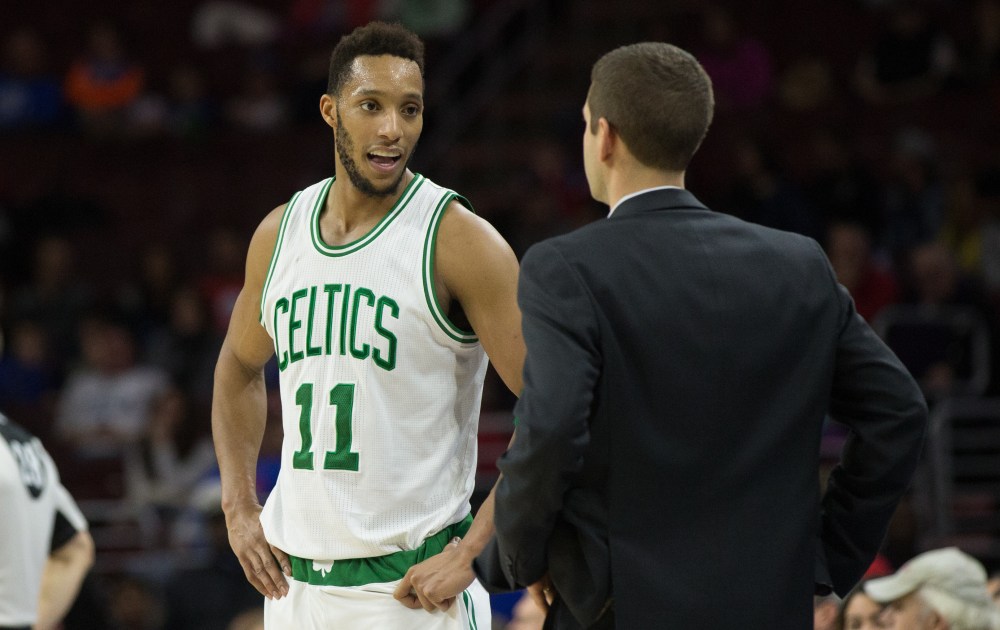