The Boston Celtics have reportedly signed a deal with forward Juwan Morgan according to HoopsHype’s Michael Scotto. The 6-foot-7, 24-year-old most recently played two seasons with the Utah Jazz, averaging 1.4 points and 1.1 rebounds per game while shooting 51.8% from the field, 54.5% from the free throw line, and 33.3% from beyond the arc.

A solid defender with some kind of outside shot that seems to be a work in progress, Morgan will compete for a regular season roster spot with the team for their 2021-22 NBA season. Morgan previously played collegiately for Indiana, signing with the Jazz as a two way player after going unselected in the 2019 NBA draft.

A native of Waynesville, Missouri, Morgan has previously played with Celtics forward Romeo Langford as a member of the 2018-19 Hoosiers at the NCAA level.

The Boston Celtics have agreed to a deal with Juwan Morgan, his agency Edge Sports told @HoopsHype. https://t.co/0cVGf70Lqb

WATCH: How the Boston Celtics beat MLB’s Washington Senators in 1971

Every player in Boston Celtics history who wore No. 42 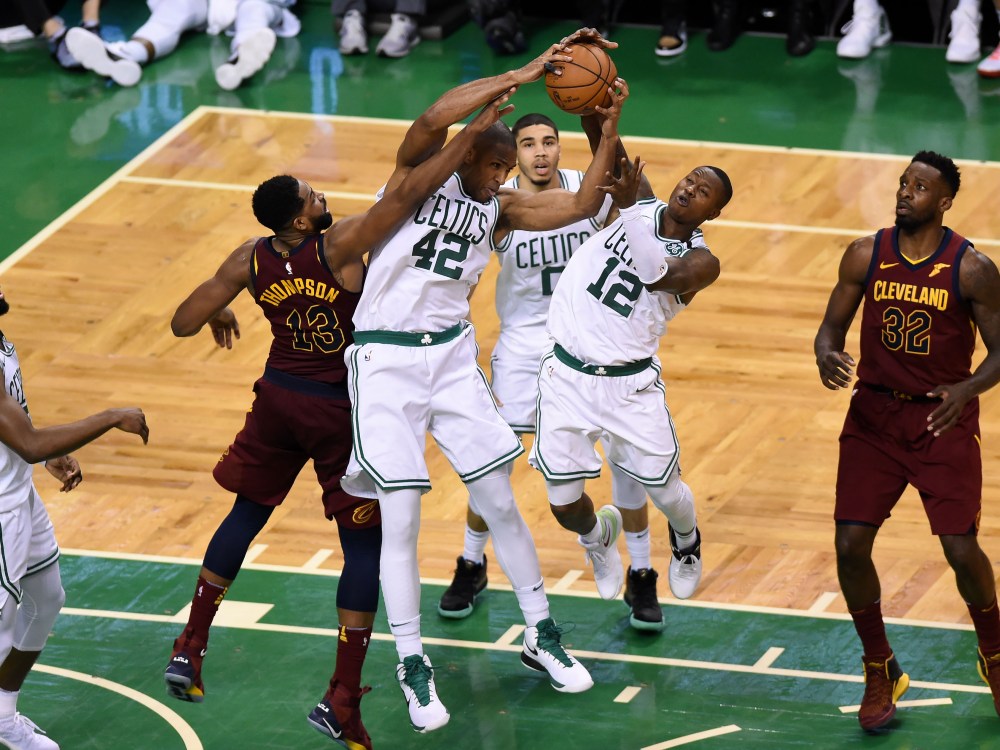