On this day in Boston Celtics history, small forward M.L. Carr joined the Celtics for the second time as a free agent in 1979. The first time Carr signed with Boston was in 1974, and he did not make the team, instead choosing to go overseas to play in Israel. When that stint ended, he would link up with the American Basketball Association’s (ABA) Spirit of St. Louis franchise.

After the ABA merged with the NBA and the Spirit of St. Louis did not make the cut, Carr would join the Detroit Pistons under Dick Vitale, and then the Celtics afterward.

“The whole country is looking for answers to the energy crisis; we found ours,” said Boston head coach Bill Fitch at the time (via the Washington Post’s Ron Rosen). 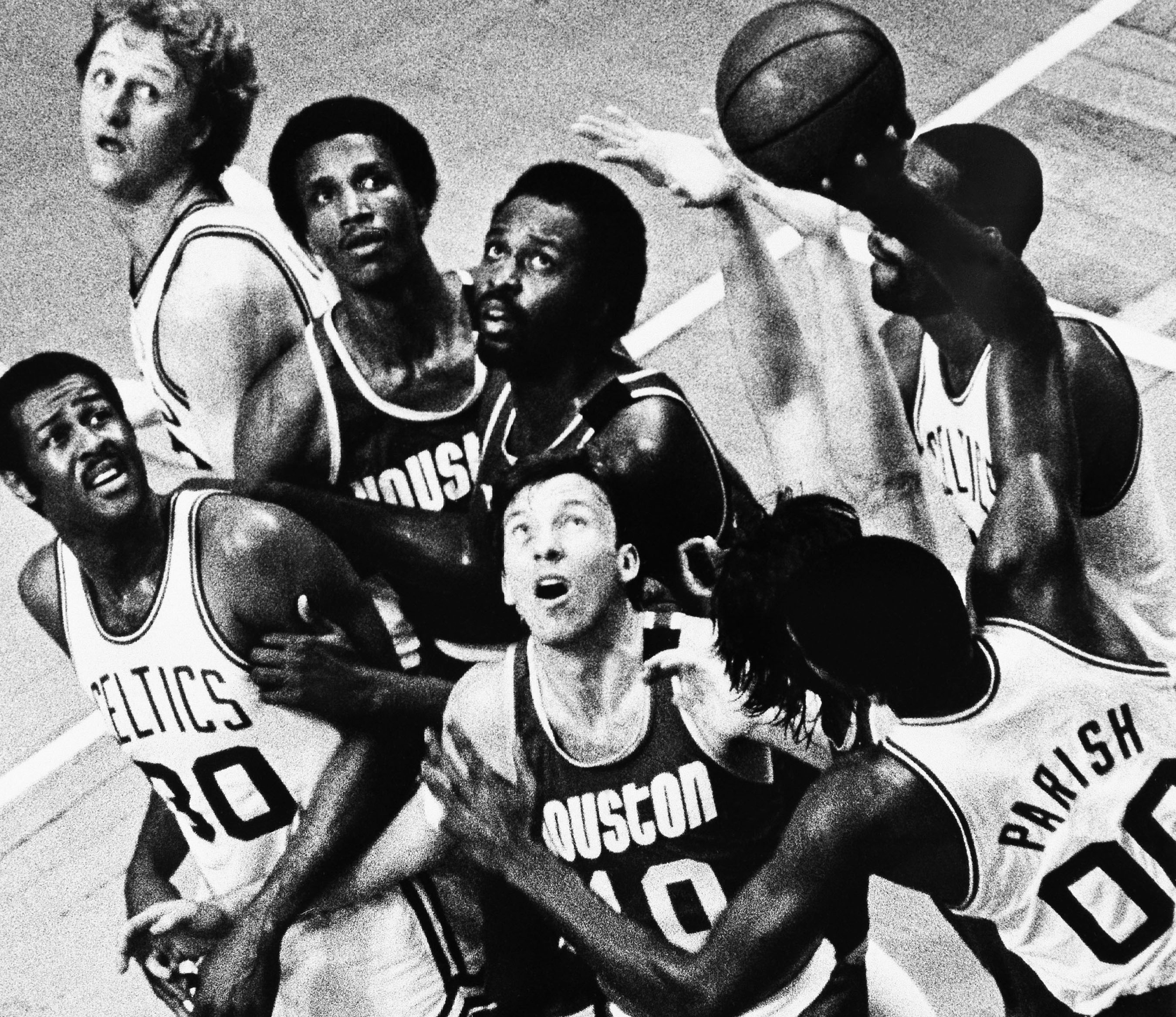