The NBA 2k series just keeps getting better in terms of how real they are making their gaming experience, and in that vein fans of the Boston Celtics may notice a familiar voice when they play NBA 2k22 as the latest iteration of the basketball video game will feature every team in the league’s public address announcer per NBC Sports Boston’s Darren Hartwell.

For the Celtics, that would be Eddie Palladino’s dulcet tones recounting made baskets by the Celtics, as well as the starting lineups ahead of tipoff. Fans of the Celtics and the NBA 2k series both will be able to get their first taste of the new game when it is released next week.

NBA 2k22 should be available for purchase with Palladino voiceovers and all other 29 teams in the league’s PA announcers as well starting on September 10.

The former King in the Fourth might yet have a chance at playing his way onto an NBA roster. https://t.co/W9lkQjhAkV 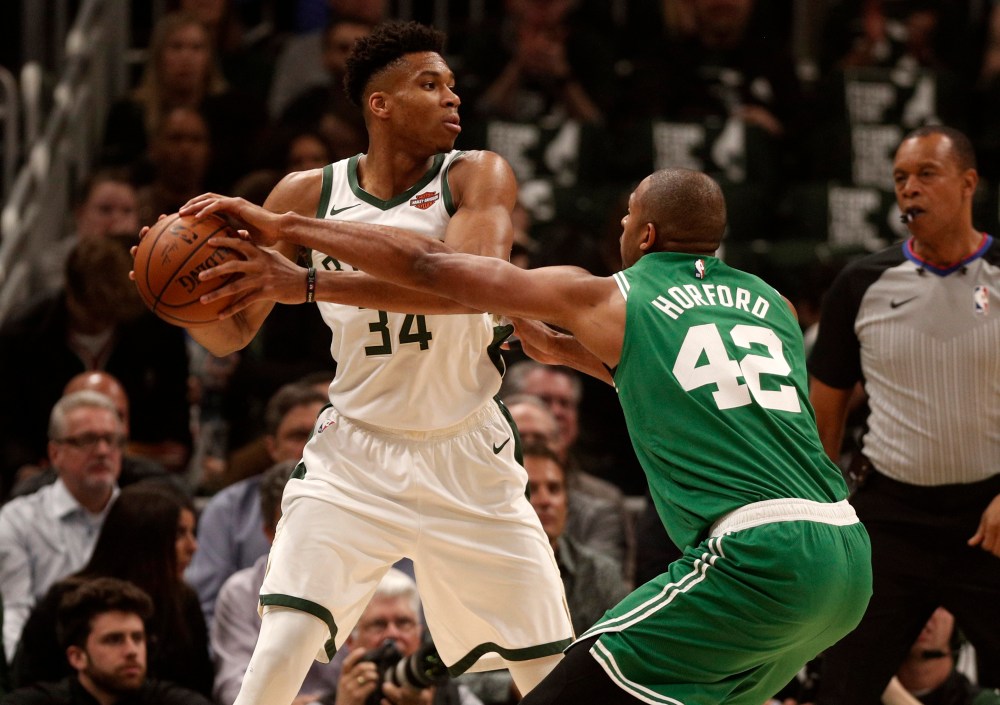