Russell’s home for close to a half-century is carrying a hefty asking price — $2.6 million. “I was offered the head coaching job with the Sonics in 1974. When I took the job I was a single parent and chose Mercer Island because it had the best schools in the Pacific Northwest,” shared Russell to Payne via email. “The house was not built for me. I was actually looking at the house next door, but it was not private enough.”

“I not only purchased this house but the two lots above me for the added privacy, and a number of years ago sold them but still maintained my privacy here at the house,” he added.

Celtics Lab 62: Making sense of Boston’s cap situation, and what it can tell us about the future https://t.co/Zw4S5SBhBU

It of course has the sort of luxury you would expect in an NBA star’s home, but it comes with an added perk.

“I have left behind my trophy case and an autographed ball for the next owner, and I hope they enjoy the home as much as I have over the last almost 50 years,” related the Celtics icon.

That’s a pretty awesome deal if you ask us!

Celtics Lab 62: Making sense of Boston’s cap situation, and what it can tell us about the future 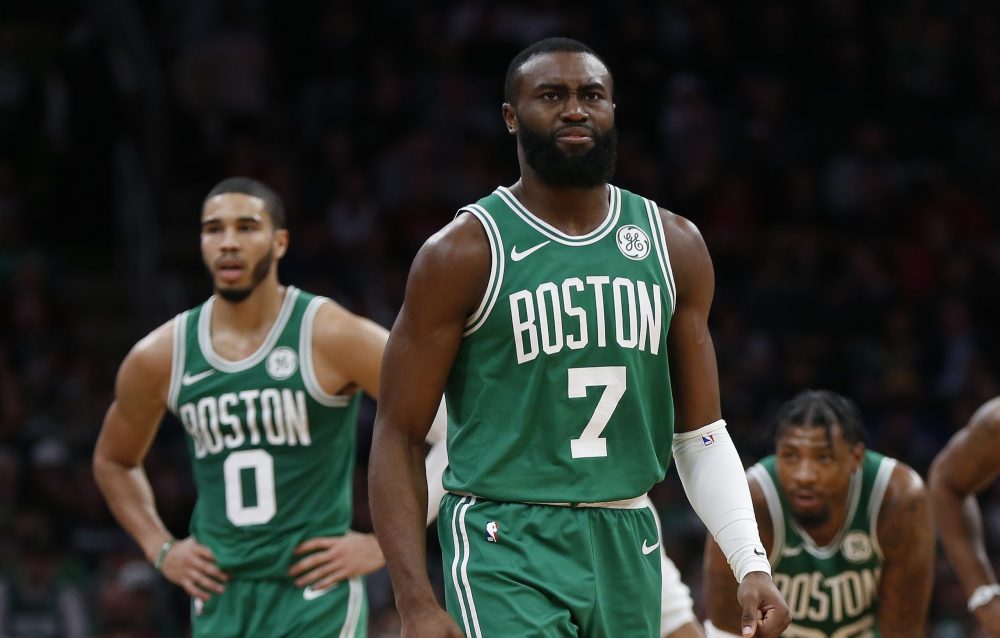